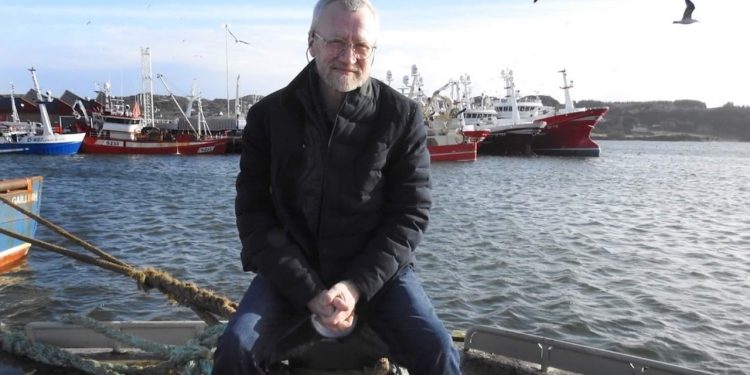 A new voice for Ireland’s fishing and seafood sectors

A new organisation established to represent all sectors of Ireland’s fishing, seafood and ancillary service industries has a number of agendas – and high on the list is seeking recognition by government and the Department of Marine that the seafood industry in Ireland requires their urgent intervention to redress the devastating effects of Brexit.

The Irish Fishing & Seafood Alliance (IFSA) has already been endorsed by some of the country’s largest and most prominent industry groups and is a self-funding, non-profit organisation, not constrained by any existing regional political divisions, nor is it divided by differing industry sector interests.

IFSA’s chairman commented that the organisation pledges to speak for all individuals, vessels, fish companies of all sizes, fish shops, and all ancillary service companies involved in the industry nationwide.

‘This provides a unique platform from which to give all interested parties a voice in demanding that our government affords our industry the support we deserve to navigate our way safely through the storm that Brexit has forced upon our coastal communities,’ said incoming chairman Cormac Burke.

‘We will provide the opportunity for those who have invested and those who work in this industry to voice their frustration and demand action.’

Those involved in the formation of IFSA unanimously voted for the appointment of Cormac Burke as the organisation’s chairman.

‘Coming from a fishing industry background and having spent most of my life involved in the fishing and seafood industry, in one form or another, I’m pleased to now be given this opportunity to serve the industry. This sector is made up of decent, hardworking people, many of whom have made heavy private investment in vessels, processing companies and ancillary services. But the biggest majority are simply reliant on this industry for their livelihoods,’ he said in his first public statement.

‘The spiral of decline in our traditional fishing ports will be greatly accelerated if our government is not prepared to support the decent people that are proud to be part of our industry. The resilience and perseverance of these people has, in the past, helped our country to achieve what it has, against the odds. However, this latest challenge is catastrophic.’

He commented that the fishing and seafood sectors are not prepared to accept being relegated to the status of a poor relation in Irish commercial life.

‘We cannot countenance a situation whereby vessels tie up, companies close down and once thriving coastal towns and villages will face economic collapse,’ he said.

‘Many people in the seafood and fishing sectors believe that the only hope for progress is to unite the industry – a tough task given the challenges of existing regional representation and political restraints on many of the current representative groups – but hopefully IFSA can now be that unrestricted voice that the industry so badly needs.’
IFSA’s full contact details, website and social media will emerge in the coming weeks. 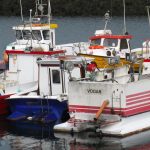 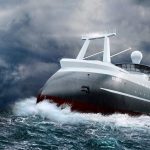 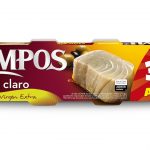