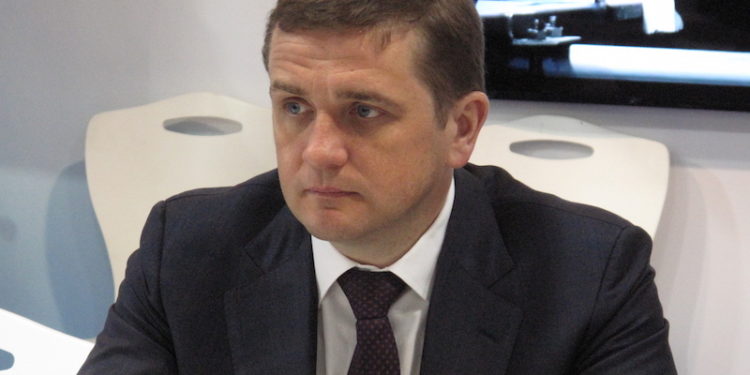 In his summary of the preliminary figures for 2017, the head of the Russian Fisheries Agency Ilya Shestakov said that 68 applications had been received during the year for investment quotas; 34 for new fishing vessels and a further 34 for shore-based production facilities.

He put the level of investment at an estimated 130 billion rubles, almost €1.9 billion, adding that some fishing companies had not waited for the application programme to be finalised and had gone ahead in ordering new tonnage – with the first of these new vessels already launched.

Ilya Shestakov said that a key task for 2018 is to establish fixed quota contracts for operators for a fifteen year period.

Summing up the year’s results, he said that catches for the year had totalled 4.70 million tonnes with a week left of the year, commenting that this is 2.50% up on the previous best year in the last two decades.

He said that the Far Eastern region in particular has done well, with 350,000 tonnes of salmon produced and significant growth in mackerel and sardine catches. He commented that research indicates that catches of Pacific mackerel could be increased fivefold and catches of ivasi could be more than doubled.

Ilya Shestakov commented that aquaculture in Russia showed significant progress, and although the year’s figures have not been finalised, production of marketable products had increased by 20% to more that 140,000 tonnes in 2017.