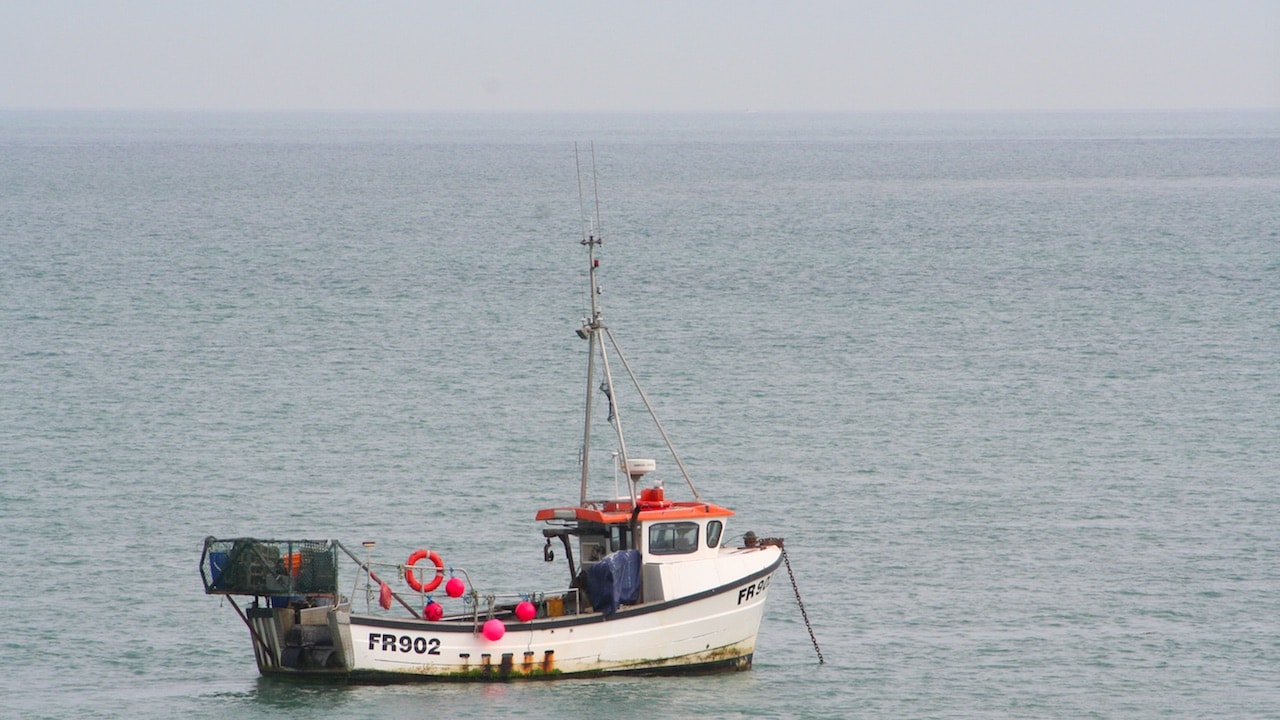 The UK government has announced a further 41 Marine Conservation Zones (MCZs) in English waters, which are expected to largely complete the decade-long Blue Belt process.

According to the NFFO, representing fishermen’s organisations in England, although this process had a rushed start, it has become more measured in marshalling the evidence base needed to justify site selection.
‘That does not mean there are not sites that cause concern to the fishing industry,’ the NFFO’s Dale Rodmell said.
‘In the South West and Irish Sea in particular, some of the designations (such as South West Approaches to Bristol Channel MCZ and South Rigg MCZ) have been in areas where there exists intense fishing activity. We think that better options exist that could limit the impact on fisheries and the environmental risks of displacing activities from prime fishing grounds to less fished and more pristine areas.’
He said that Queenie Corner MCZ in the Irish Sea reflects a preference of the fishing industry to identify an area to protect mud habitat that limits undermining sustainable Irish Sea Nephrops fisheries.
‘With the more problematic South Rigg MCZ site designated it will be important that the management process recognises the important implications if it proposes significant displacement of activities that may increase pressures elsewhere, have implications on stock sustainability and ultimately on the fishing industry that is heavily dependent on the stock in the Irish Sea,’ he said.

While the new designations take the total coverage of Marine Protected Areas (MPAs) in UK waters to over 30%, parts of the green lobby remain frustrated by the pace in the introduction of management.
A scientific paper published in the journal Science at the end of 2018, and reported in the Guardian, claimed in a misleading way that trawling in MPAs was more intense than in the rest of European waters.

‘It neglected to count fisheries management measures that already limit fisheries – for instance, a ban on trawling below 800 metres depth which covers 4.9 million square km of European seas, heavily skewing the analysis and resulting in a highly misleading conclusion,’ Dale Rodmell said.
‘Management has in fact been progressing in the UK, especially inshore where 72 sites in English waters now have restrictions on bottom towed fishing activities.’
He commented that campaigners should recognise that channeling public policy onto MPAs translates into a highly bureaucratic form of marine management that requires appropriate evidencing and inevitably takes time. It also has opportunity costs in directing resources from other things; focused attention on some areas of fisheries management has been one of the casualties.
‘Beyond the hyperbole on the status of MPAs, we remain no less convinced than we were before the start of Marine Conservation Zone planning process that the key to sustainable marine conservation is by working collaboratively with the industry directly to find practical solutions to conservation problems, using science and innovation to provide a pathway for the industry to reduce and minimise its impacts,’ he said.
‘Helping to show what can and will work, in turn will frame more successful fisheries and conservation policy.
Some NGOs recognise the merits of such collaboration in addressing what are often knotty conservation issues. Important initiatives have been progressing on undesirable by-catch such as on elasmobranchs and others are getting underway on cetaceans and on seabirds.’
He pointed out that it seems entirely possible that much more could be achieved by focusing the resources of science and innovation, working at a practical level to reduce fishing gear contact with the seabed.
‘Such a locus would provide a win-win approach to marine conservation which will ultimately support marine livelihoods, the coastal communities that they support and sustainable fisheries that due to the renewable nature of the resource and low inputs (relative to other forms of food production), remain inherently a source of protein with a low environmental footprint.’