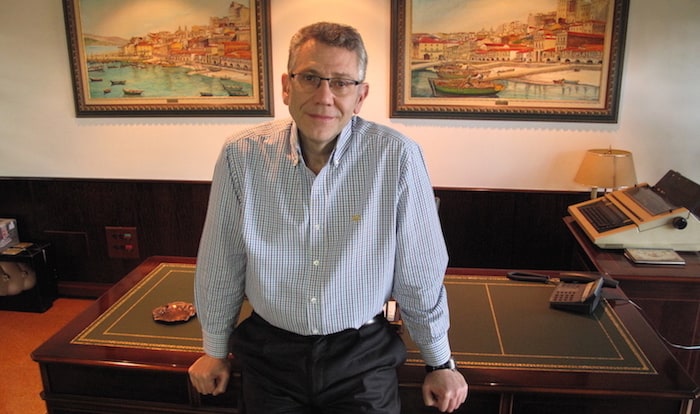 According to Javier Touza, who runs Spanish joint venture fishing company Chymar as well as chairing ARVI, the Vigo operators’ federation, there is an urgent need for a serious debate about the lack of a level playing field.

He says that EU fishing fleets and those operating as joint ventures in countries outside the EU are sustainable in socio-economic terms and under very strict regulation, but the EU needs to consider carefully governance of other fleets that supply the 60% of imported fish that reaches European consumers.

He feels that either standards must be lifted across the board, or they will unavoidably fall.

‘Our options are a level playing field with downward progress, or the same but with upward progress and third countries complying with the same employment and safety requirements as EU nations. That way everyone remains competitive,’ he said

‘At the moment we are competing with operators who are able to run their vessels with minimal standards, which is happening just as the EU has set itself up at the forefront of anti-IUU policy and while there’s a flood of products coming onto European markets produced under conditions of child labour and exploitation.’

‘We’re not looking for protectionism here, just a set of rules that apply to everyone. The EU has taken an extremely aggressive stance on its own fleet, such as with the requirements on finning that only EU vessels have to comply with.’

He pointed to FAO figures that indicate a 2kg per capita annual rise in fish consumption between now and 2030, which he said equates to a requirement for an additional 1,600,000 tonnes of fish.

‘2030 is just around the corner and this highlights the imbalance in which 60% of our consumed fish is imported. So what’s that 60% figure going to look like in 2030?’