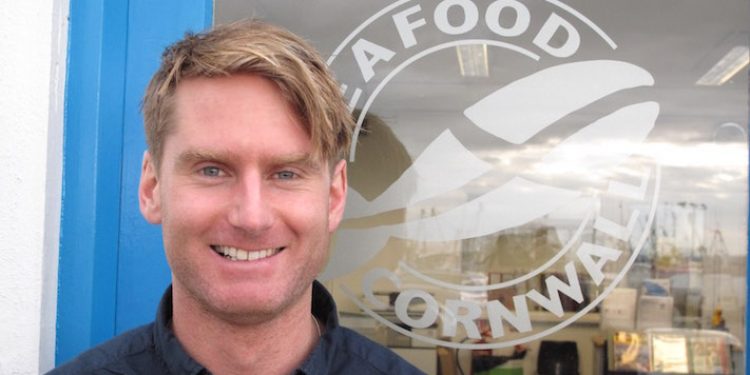 The recently-announced European Maritime and Fisheries Fund (EMFF) looks positive, according to Chris Ranford at Seafood Cornwall Training in Newlyn. Although nothing has yet been approved, the prospects looks good.

He said that some categories are able to attract funding of up to 80%, compared to the 60% offered under the old EFF scheme that ended last year.

‘There’s a lot that can be done around health and safety, improving quality and improving conditions and funding is 80% for small-scale coastal vessels using static gear. There’s also funding available for boats using towed gear, but at a lesser rate,’ he said.

‘We can apply for labour-saving devices such as haulers, for improvements to accommodation, safety equipment. You could practically do a complete refit apart from the main engine.’

Online applications have been streamlined and simplified, with an interface that adjust itself as the process goes on, removing irrelevant sections. There is also an option to register an ex

‘That’s something we can do in half an hour,’ he said. ‘We are here to help and under EFF I was employed by the FLAG to support applications,” he said, adding that he is known throughout Cornwall as ‘the guy who helps with the funding.’

“It’s no problem to spend half an hour checking through someone’s application and there’s no cost for that, but if it’s a full application from scratch that takes half a day then there has to be a fee for that, although it’s negotiable,’ he said, adding that a new FLAG application is also in progress for a Cornwall and Isles of Scilly FLAG that could provide routes to tap into further European funds.