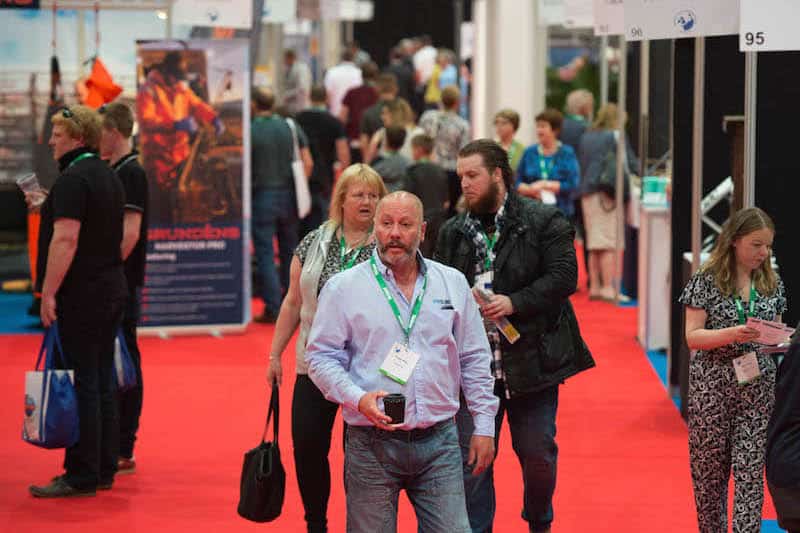 There are only four weeks to go until Skipper Expo Int. Bristol 2017, with the two-day show starting at 10am on Thursday 7th September and finishing at 4pm on Friday 8th September.

‘This is the fishing industry’s show, which has been developed in close consultation with fishermen. It is, therefore, vitally important that as many fishermen as possible attend the event so that we can develop it even further for future years,’ said Sharon Boyle of show organiser Mara Media, commenting that the event has been developed with fishermen’s interests very much in mind.

‘We are delighted with the strong levels of stand bookings for Skipper Expo Int. Bristol 2017 and this will be a fantastic show for visitors with some of the latest equipment on the market today being on display.’

Around 70 exhibitors are attending the event, providing a unique opportunity for fishermen to see some of the latest fishing equipment and services available on the market today. Highlights include boat displays (5m to 8m), creel and potting equipment, ship yards, marine electronic equipment and trawl gear.

Engines, both inboard and outboard, will be another major feature, along with exhibiting companies covering areas such as ropes, netting, safety equipment, deck machinery, anti-fouling and shellfish holding tanks.