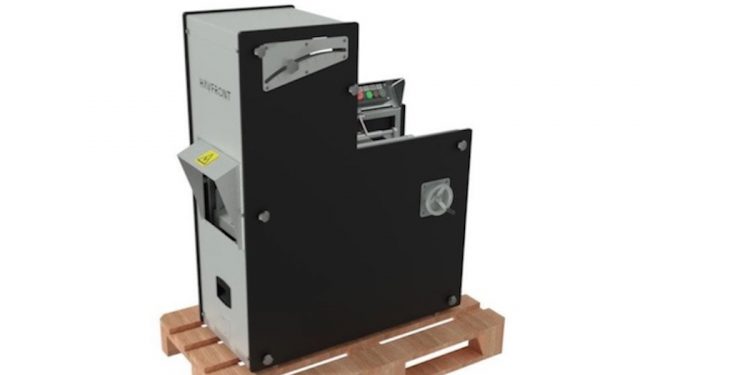 The Loppa 100 heading and gutting machine developed by Norwegian company Havfront has been in use since 2016 and the company has built up an impressive client list for the 35 machines now in use at sea.

According to Havfront’s Marius Strømmen, there has been strong interest in a land-based version, and now the Loppa 200 is being introduced. The whitefish industry is important for Norway, and Havfront sees that increasing the focus on further development and streamlining will be crucial to its success.

‘The new machine will be able to streamline the gutting process and the capacity is 20 fish per minute. We constantly receive feedback from satisfied fishermen and are continuing the work to make Loppa as efficient as possible,’ he said.

‘For example has one tip from a user led to an extra sensor that can handle fish up to 13kg. We now feel confident in the technology so we can CE-mark the machine and use it on land-based facilities.’

Several fish handling companies have requested Loppa for use at shore-based facilities, but the regulations for machines on land are very strict and the requirements for operation and monitoring are much more extensive. Like its seagoing version, the Loppa 200 is small and efficient, measuring just 1.20 metres by 58.50 centimetres and weighing only 205 kg. The low weight makes the machine easily moveable.

‘Adapting the machine for use on land has taken some time, but now it’s ready to use,’ Marius Strømmen explained.

‘Dønna Fiskemottak wanted our machine because it’s small, simple and user-friendly. The machine will be installed in September and will be the first ordinary heading and gutting machine from Havfront on land, which is very exciting for us,‘ Marius Strømmen said.