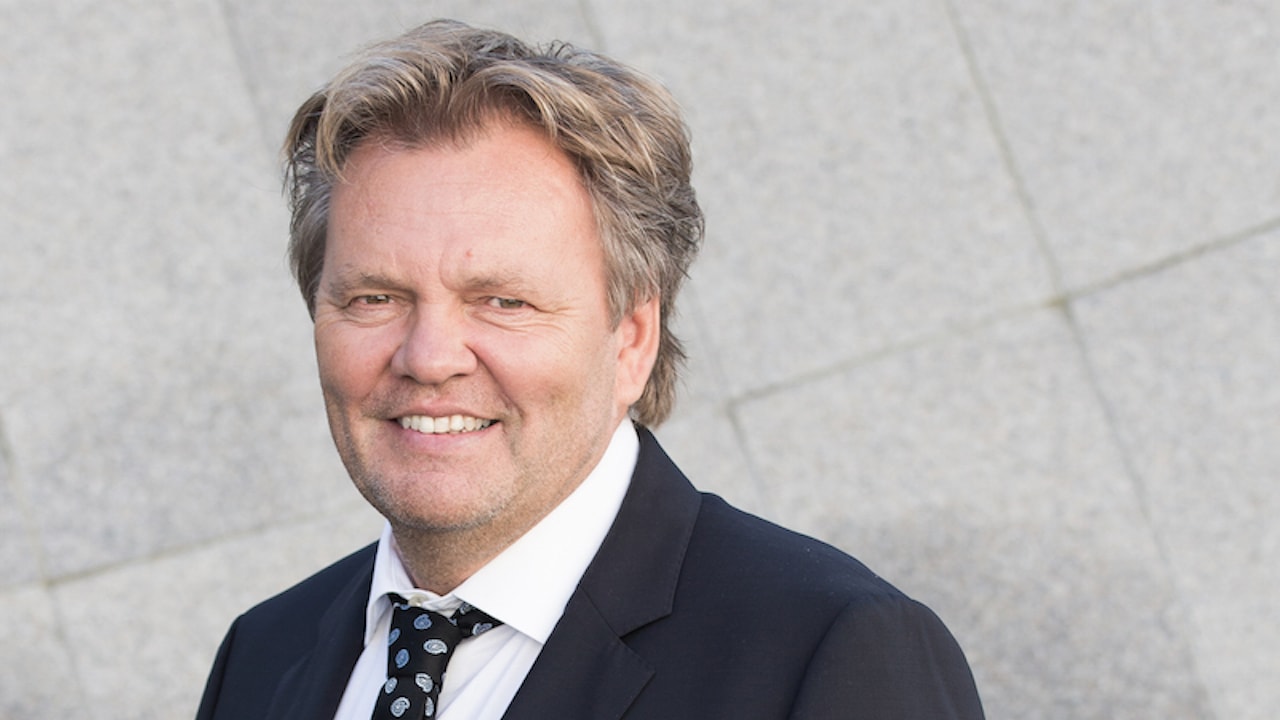 ‘It looks as if Aker is hoping to wear out its competitors in court,’ said Stig Remøy, the main shareholder in Fosnavåg krill company Rimfrost. Image: Rimfrost

The US Patent & Trademark Office (USPTO) has found for krill oil specialist Rimfrost AS on all counts in another case against Aker Biomarine – making this the seventh legal proceeding between the companies which Aker has either lost or withdrawn.

Delivered on 12 June, the decision from the USPTO Patent Trial and Appeal Board (PTAB) declared that a patent owned by Aker Biomarine related to krill oil production is not patentable. This comes after the PTAB concluded last year that two other Aker krill oil patents were also ruled to be not patentable.
‘This joins the good news series,’ said Rimfrost’s principal shareholder Stig Remøy
‘None of the legal proceedings in the USA or Norway on this issue have gone Aker’s way or prevented its patents from being invalidated, which means that the uncertainty which Aker Biomarine sought to generate around our products and ability to deliver has once again been emphatically repudiated.’
The US market is of significant importance for Rimfrost, which is based at Fosnavåg in Norway.
‘Since Aker dropped a legal claim in the USA during May 2017, we’ve experienced formidable growth for our krill products,’ Stig Remøy said.
‘Our quality is particularly high, and we are able to deliver even in a market with rapidly rising demand. The positive trend escalated last year.’
He commented that Rimfrost has been forced to meet Aker Biomarine in court on a number of occasions in recent years – and all of these cases have gone in Rimfrost’s favour.
In January this year, the Søre Sunnmøre District Court ruled against on Aker Biomarine in a case concerning ownership of krill patents. Before that, the Aker company lost three times in hearings on where the case should be heard. Aker also lost the above-mentioned cases before the PTAB last August, and previously withdrew a claim against Rimfrost before the US International Trade Commission (ITC) in 2017.
Aker has appealed against the Søre Sunnmøre District Court judgement, and the case will be heard by the Frostating Court of Appeal this autumn.
‘It looks as if Aker is hoping to wear out its competitors in court,’ Stig Remøy said.
‘But we have a very strong case as well as the resources and patience to see things through to the end.’
Aker Biomarine can also request the PTAB to rehear its decision, and also has the opportunity to turn to a US Court of Appeals. This is something Aker has opted to do in some of the patent cases it has lost in America.
‘According to our US lawyers, nothing suggests that the outcome will be different if Aker chooses to appeal again,’ he said.
‘Nevertheless, we won’t be surprised if it does. Our experience time and again has been that Aker pursues a claim to the bitter end, regardless of the weakness of its case and how little chance it has of winning.’