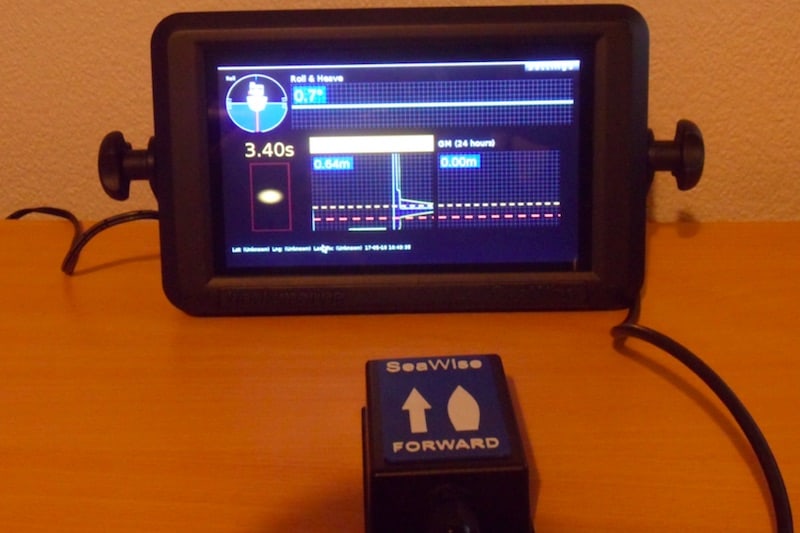 Fishermen from all over the UK are being invited to participate in research trials with the SeaWise stability monitor and play their part in improving safety at sea.

The system is now at the end stage of its development and is undergoing final sea trials to ensure optimal performance. While several are already being trialled, there are still opportunities for other fishermen to participate should they wish to do so.

‘Loss of stability is the biggest single reason for fishing vessel losses, which is why SeaWise is so important for improving safety and preventing tragic accidents,’ said Ken Smith of Hook Marine.

The equipment for trial – no bigger than a laptop – would be personally delivered by Ken to any UK fishing port, where he would also give a demonstration on how to operate it. After the trial period, the equipment would be collected, and the results analysed by a research team from the University of Strathclyde.

SeaWise has been developed with funding support from the Scottish Funding Council, Lloyds Register Foundation, Trinity House and the European Maritime & Fisheries Fund.

Ken Smith will be at the Skipper Expo Int. Aberdeen 2018 on 25-26th May where he would be pleased to discuss SeaWise and set up a trial for interested fishermen.