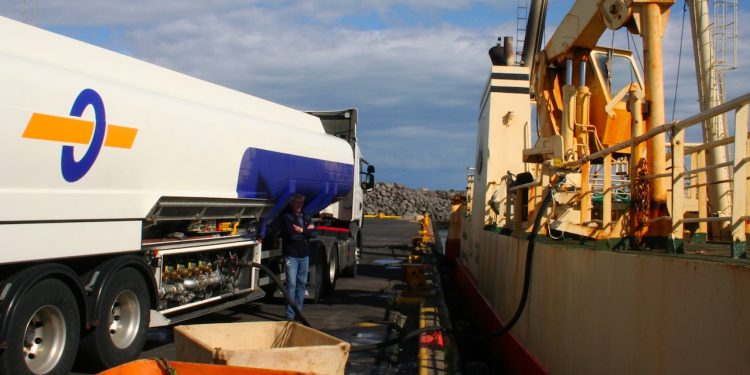 As WTO negotiations on fisheries subsidies enter their final stage, and following two decades of wrangling, trade ministers from 164 countries are resolved to secure an agreement ahead of this year’s 15th July ministerial conference.

The European fishing industry represented by Europêche fully supports the need to curb harmful subsidies globally, similarly to what has been done in the EU in the early 2000’s. In this context, the fishing sector calls on EU institutions and Member states to defend the public aid system established under EU legislation, including the newly adopted Maritime and Fisheries Fund (EMFAF). Likewise, the sector urges the EU not to succumb to external pressure and to defend fuel tax relief schemes. The opposite will drive the fleet to ruin.

As part of the United Nations Sustainable Development Goals (SDGs) agenda, the World Trade Organisation (WTO) has been given the mandate to regulate and discipline global fisheries subsidies. The main goal is to eliminate IUU subsidies and prohibit certain forms of fisheries subsidies that contribute to overcapacity and overfishing. The EU has one of the most advanced, innovative and transparent funding systems that contribute to the sustainable exploitation and management of marine resources. Yet, EU fuel tax relief schemes are in the spotlight as certain WTO parties consider these as harmful subsidies.

According to Europêche, fuel supplied for the purpose of navigation, fishing and aviation have been historically exempted from taxation to ensure an international level playing field and cannot be considered as subsidies.

Europêche argues that in an attempt to justify the elimination of fuel tax breaks, certain countries and civil society groups claim that these schemes have contributed to overcapacity and overfishing. The sector argues that this is far from the truth, particularly in the case of the EU.

‘Opposite to other countries in the world that have exponentially grown their fishing fleets, the EU fleet has been reduced by 22,000 fishing vessels over the last 20 years. In addition, despite tax exemptions, fuel consumption and CO2 emissions from fishing are down by 18% in only ten years,’ said Europêche’s managing director Daniel Voces.

‘As for the overfishing claims, fish stocks have been increasing significantly reaching in the North East Atlantic levels 50% higher than in 2010. Besides, 99% of the landings from EU-regulated stocks come from sustainable fish populations.’

Europêche states that fuel costs can exceed 40% of total operational costs for fishing companies and therefore its taxation would put the EU industry at a competitive disadvantage with other countries with lower fuel prices and taxes. It would also cause a huge increase in fish prices rendering seafood unaffordable to many final consumers.

Furthermore, at this moment, it is almost impossible in WTO context to control or enforce unfair subsidies to foreign fishing companies given the lack of data and transparency in many countries. Besides, developing countries may be exempted from fuel taxation.

‘The taxation of fuel for fishing would bring about little ecological benefits while resulting in an unprecedented large-scale bankruptcy for many fishing companies condemned to disappear. Family businesses would not be able to meet the expenses caused by the increase in fuel costs which, in some cases, could double the current fuel price for fishing vessels,’ Daniel Voces said.

Europêche is calling on the EU to defend fuel tax relief schemes for all European vessels, regardless of their size, flag or fishing area where they operate.

‘No-one should be discriminated or left behind,’ he concluded.