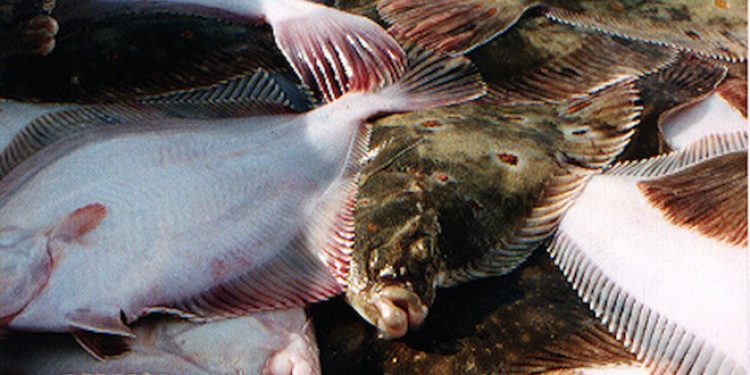 Quota increases are proposed for next year for some Baltic stocks, including both western and eastern plaice and western Baltic cod, but reductions are proposed for some stocks, including western herring. The EU Commission’s proposals also include increases in Gulf of Riga herring and Main Basin salmon quotas. Reductions are recommended for the remaining stocks covered by the proposal.

According to the Commission, the proposals are based on ICES advice and follow the multi-annual management plan adopted in 206. Where complete scientific advice is available, seven out of eight catch limits are set in line with the principle of maximum sustainable yield, and these cover 95% of fish landings in volume terms.

‘We are proposing a balanced package that will ensure sustainable fisheries in the Baltic Sea. The good news is that important quotas for Western Baltic cod can be increased, after several years of hardship for the fishermen,’ said Commissioner for Environment, Fisheries and Maritime Affairs Karmenu Vella.

‘The sacrifices are paying off as the stock is recovering. As per usual, the picture is mixed, as this year we will have to reduce the quotas for western herring in order to make sure that it is soon in a better state.’

He added that further action remains necessary to ensure all stocks grow to levels that allow for sustainable exploitation. The Council is now due to examine the Commission’s proposal, and European Ministers for Fisheries aim at adopting it during their 15-16th October meeting.

The two plaice stocks in the Baltic Sea continue to grow in strength and the Commission is proposing a 43% lift in plaice quotas.

Western cod up, eastern cod down

The Commission is proposing a 31% increase in the quota for western Baltic cod, recognising this as a vital species for small-scale fishermen and the stock is growing strongly. Alongside this, the proposal is also for a year-round recreational bag limit of five fish.

While western cod looks strong, the advice is that eastern Baltic cod remains weak and the proposal is for a 15% quota reduction next year.

The largest proposed reduction is to cut the western herring quota by 63% as the stock is judged to be outside safe biological limits. According to ICES, the problem is not reduced stock size, but a need for the stock to grow, allowing higher recruitment and to avoid the risk of stock collapse.

The Commission also proposes reducing central herring by 26%, following the plan that was agreed by Member States and the European Parliament, along with a 7% cut in Gulf of Bothnia herring and a 9% increase in Riga herring.

Possible measures concerning European eel will be addressed by the Commission in its proposal for fishing opportunities in the Atlantic and the North Sea, which will be adopted later this year.