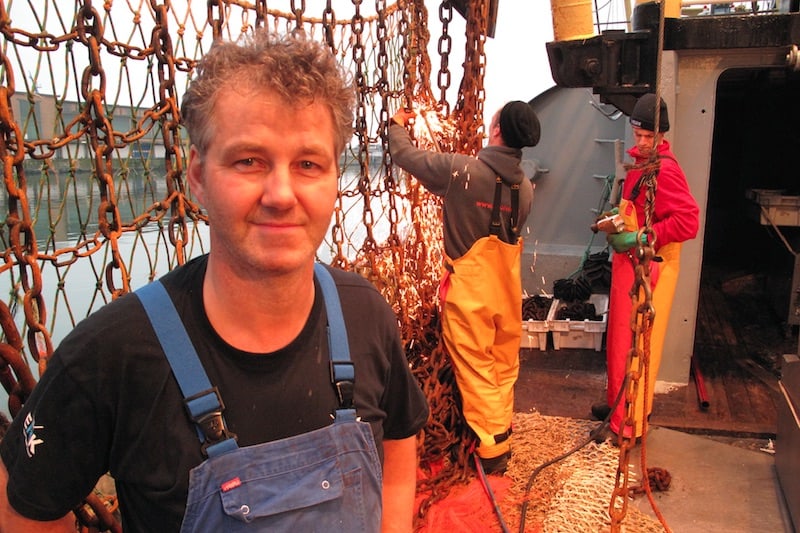 Dutch and Belgian fishermen have hit back at a claim by WWF and CBS (Centraal Bureau voor de Statistiek – Statistics Netherlands) stating that there is 30% less marine life in the North Sea, which found its way to extensive coverage in national media.

According to the Dutch EMK group, fishermen are no longer surprised when they see NGOs making attempts to discredit the fishing industry.

‘We perform well on sustainability and there has not been so much fish in the North Sea since 1957,’ said Job Schot of EMK.

‘We fish with innovative gear deployed off the bottom, saving about 50% of the former fuel consumption and fishing selectively. Through the Fishing for Litter scheme, nearly 300,000kg of marine litter was landed by fishing vessels in 2016.’

He said that the surprise was that the media accepted the statements without questioning them, and with no attempt to seek alternative viewpoints from WMR, VisNed or the Dutch Fishermen’s Federation before airing the report’s claims.

‘We are always ready to provide opinions, even from sea,’ he said, adding that CBS and WWF have misinformed the public and fishermen feel that the claims should be clarified. ‘That’s what we would expect from quality media outlets,’ he said.

‘Brexit is chasing us off our fishing grounds, the landing obligation is damaging to healthy stock, and there are the still-expanding wind farms and planned protected areas that will deprive of the opportunity to make a living. That’s enough trouble as it is for a sector that provides jobs, livelihoods and food security,’ Job Schot said.