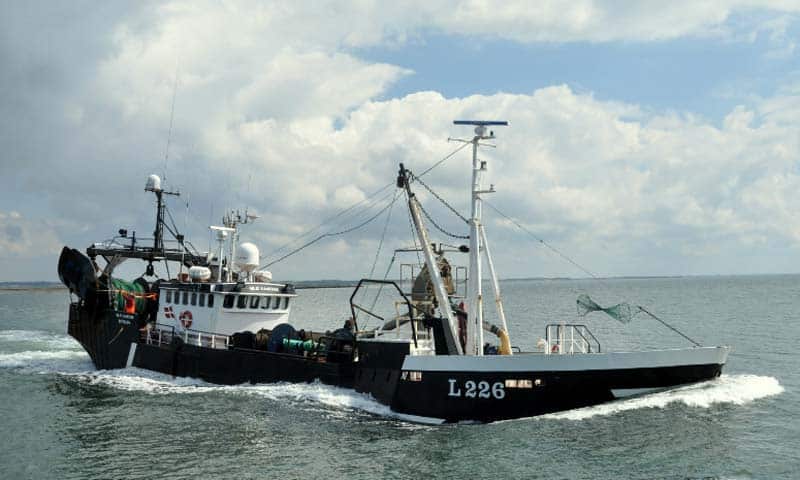 After years of mishandled management that has resulted in frequent lost opportunities in years when sandeel have abundant, and the concept of dividing sandeel grounds into different areas, the three organisations are lobbying for the University of Washington to be brought in to review relevant data for the sandeel fishery and to develop a new model for determining TACs in the North Sea sandeel fishery.

Thyborøn trawler Silje Hametner made an early start the sandeel season under skipper Torben Søe on the 1st of April and spent three days at sea on fishing grounds land 13 tonnes of sandeel after a trial trip. He made it plain that the next trip will not be until the 16th of April when the sandeel fishing is expected to get underway around the middle of the month.