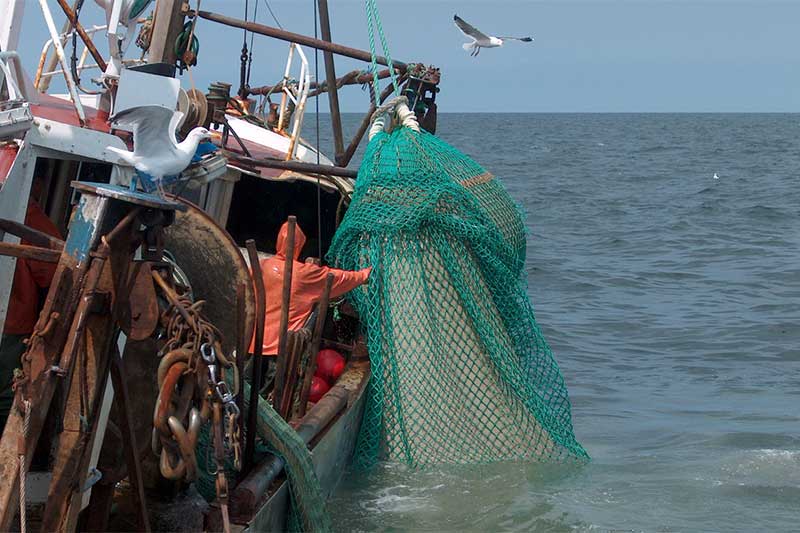 Good news for Danish fishermen as the Brisling Box off Denmark’s west coast is open as of today (29th July).

The area has been closed to a targeted brisling fishery for more than 30 years between 1st July and 31st October every year, a closure that the industry has long argued should be repealed and now its wish has been granted.

The repeal of the Brisling Box regulation is part of the Growth and Development Package for Danish Fishing.

DTU Aqua has, in co-operation with the fishermen and the Danish Ministry of Agriculture and Fisheries, documented that the fishing ban is not justified as there are no longer any problems with by-catches in the area. These results have since been backed up by ICES.

The ban on fishing for Brisling off the west coast covered an area 30km from the coast from Blåvand in the south of Denmark to Hanstholm in the north. Opening access to fishing in this formerly closed area benefits especially for small and medium-sized coastal vessels which will now no longer have to steam such long distances.

On the basis of a joint recommendation from EU countries around the North Sea, the EU Commission has issued a so-called delegated regulation, which provisionally suspends the Brisling Box, with the regulation entering into force today, 29th July 2017.