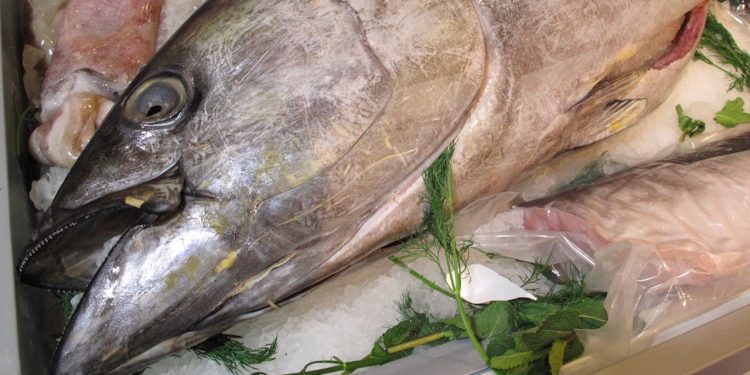 According to the Global Tuna Alliance (GTA), newly published 2022 allocated catch limits designed to protect the long-term health of the stock, are now in effect and are binding for 24 member nations, But for the six objecting countries, stricter catch limits do not apply, which not only hinders the progress made by IOTC delegates but also puts the entire stock at risk.

An independent group of influential retailers and supply chain companies striving for environmentally sustainable and socially responsible tuna, the GTA is deeply concerned that despite only just coming into force, the plan is already set up for failure.

The 25th Session of the IOTC took place from 8th-12th June 2021. At this meeting, delegates agreed an interim rebuilding plan for heavily exploited yellowfin tuna. The agreed measure set a total catch limit of 401,011 tonnes just below the maximum level advised by the IOTC’s own scientific committee.

‘Reaching this agreement was hard-fought and the final measure was a patchwork of concessions, negotiated over many hours of virtual meetings. Despite this effort, the measure was only intended to apply in 2022; a new yellowfin stock assessment was scheduled and published in October, that would inform a new discussion in 2022 to apply from 2023,’ a GTA representative commented.

‘Even with the negotiated concessions, and the interim nature of the measure, six countries formally objected, creating further uncertainty around the future of Indian Ocean yellowfin beyond the next 12 months. The first thing to note is the absurdity of a situation whereby countries can choose to ‘opt out’ of management measures. This undermines the ability of the RFMO to deliver on its mandate and penalises the ‘good actors’. Even though a majority of 24 IOTC member nations committed to protecting yellowfin tuna stock, their efforts are undermined by the remaining six nations’ refusal to make any concessions.’

The GTA states that these objections put the newly agreed interim rebuilding plan for yellowfin at serious risk of failure. The scientific advice was to agree to a total catch of less than the 403,000 tonnes (cMSY). The total catch of the countries bound by the new rebuilding plan is 300,829 tonnes – which is lower than the cMSY. However, the objecting countries are not included in this figure.

‘What does this mean for their catch limits?’ The GTA’s representative asked.

‘To give an idea of the implications of these objections, we have determined the most recent catch data (2020) for these objecting countries and assumed that they will catch the same in 2022’

‘Much higher than cMSY, and the second-highest yellowfin catch in the Indian Ocean ever.
This is why the objections matter so much. How are our partners meant to abide by their commitments to eliminate overfishing if attempts to prioritise the long-term health of stocks are constantly met by an unwillingness to cooperate?’