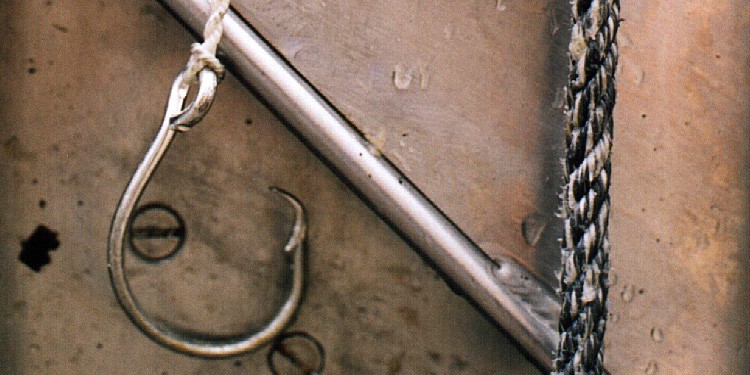 Leaving the observer behind – an expensive mistake

The owner of a New Zealand longliner has been hit with some heavy financial penalties after deliberately ensuring the required observer was left behind – and making a repeat visit to Dunedin District Court.

This isn’t the first time that Wayne David MacFarlane of Tuna Fishing Company Limited has been prosecuted for fisheries offences, as early last year he was fined $15,000 for failing to deploy tori lines while fishing.

This time the fine was $7800 for failing to take the observer to sea for a trip in April last year.

Longliner Northern Odyssey sailed from Dunedin on 9th April last year with an observer on board. A few days later it was back to land its catch, and for urgent repairs to the refrigeration system.

Despite the skipper’s assurance that they would not go to sea without an observer on board, a couple of days later Northern Odyssey sailed – leaving the observer behind.

Fishery officers contacted vessel owner Wayne MacFarlane, to have the skipper return the vessel to port and pick up the observer, but he refused.

When Northern Odyssey’s docked a week later, the catch worth $64,264.27 was seized by fishery officers, which led to the longliner’s owner making an appearance at the Dunedin District Court. As well as the $7800 fine imposed, upon conviction, the Court ordered the proceeds of the sale of the catch be forfeited to the Crown along with fishing vessel Northern Odyssey, valued at about $1.1 million.

‘It’s disappointing to have to bring the same person before the courts for fisheries offending. Mr MacFarlane was required to carry an observer to monitor his fishing and adherence to the rules as he was operating in an area considered a high risk to seabirds,’ said Ministry for Primary Industries regional manager fisheries compliance Garreth Jay.

‘Seabirds are a precious taonga and fishers need to do their part to help protect them. The majority of commercial fishers understand this and support the important role that observers play in monitoring fishers at sea.’