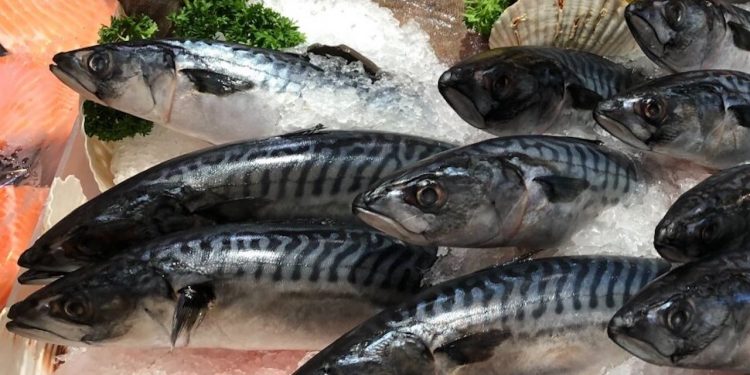 As European fishing organisations ratchet up the pressure for sanctions against Norway for its stance on the mackerel fishery, the Norwegian fleet has seen record mackerel catches, leading to a glut and vessels seeking to make landings overseas.

‘The KFO with its European Pelagic fishing industry is calling for immediate EU action to stop Norway and Faroe Islands in their massive overfishing of the Northeast Atlantic mackerel stock,’

Killybegs Fishermen’s Organisation CEO Sean O’Donoghue told The Skipper, and added that Norwegian mackerel landings into Killybegs are only aiding and abetting what he described as reckless and irresponsible behaviour by Norway which is not acceptable.

‘KFO is very disappointed that this has been facilitated,’ he said.

According to European industry body Europêche, the EU cannot and should not let this form of extreme overfishing continue by these coastal states which is contrary to UN Convention on the Law of the Sea and particularly the 1995 Straddling Stocks Agreement.

‘It is incredible that at the same time as acting in such an irresponsible manner they portray themselves to be sustainable and responsible nations. There is no way Norway can defend itself for taking almost 300,000 tonnes or 35% of the scientifically advised total mackerel quota of 852,000 tonnes,’ Europêche stated.

‘Norway happily continues to export huge amounts of their seafood, including farmed salmon, to the EU market as if this is business as usual. The EU must immediately start using its power as the world’s largest import market for seafood and take action to stop such reckless and irresponsible behaviour.’

At the same time as international dissatisfaction with the Norwegian position continues to grow, August saw a record month for Norwegian seafood exports – worth NoK9.600 billion, and 32% up on the same period in 2020.

‘Norwegian seafood exports have never attained a higher value in the month of August before. A gradual reopening of global markets has obviously had a positive effect,’ said Norwegian Seafood Council CEO Renate Larsen.

Mackerel formed a key part of this Norwegian export boom, with 32,800 tonnes of mackerel worth NoK463 million exported during August. This represents a volume increase of 506% and a 390% value increase for mackerel exports compared to August last year, with China, Egypt and the Netherlands as the largest markets for Norwegian mackerel.

‘This year has been a record-breaking start to the season,’ said Jan Eirik Johnsen, Manager for Pelagic Species with the Norwegian Seafood Council.

‘In the last three weeks, the Norwegian fleet has made an outstanding effort, and 147,000 tonnes of mackerel were landed in August. The previous record was 34,000 tonnes, dating back to 2002.’ 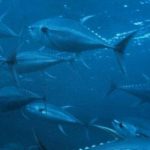