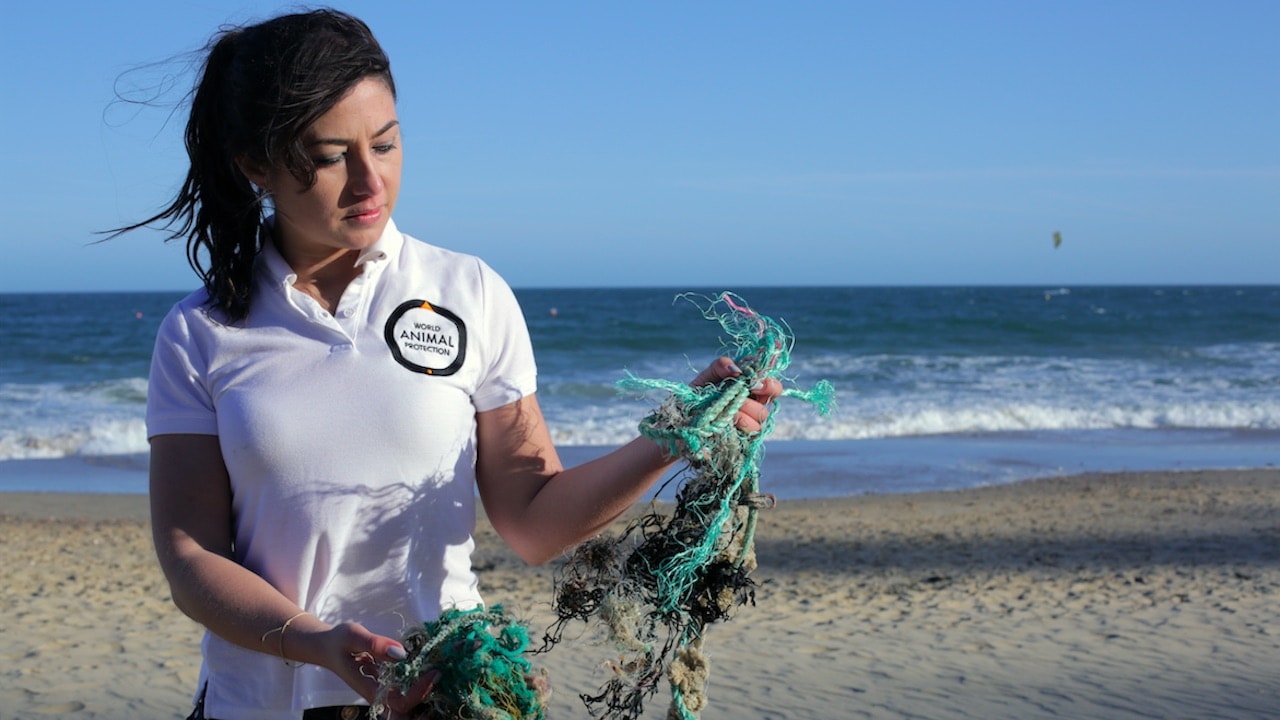 A tireless campaigner for and advocate of tackling the problem of abandoned, lost and otherwise discarded fishing gear (ALDFG) – otherwise known as ghost gear – Joanna Toole was part of the World Animal Protection’s Sea Change team that established the Global Ghost Gear Initiative (GGGI), a multi-stakeholder, public-private partnership committed to driving solutions to the problem of lost and abandoned fishing gear worldwide.
The GGGI aims to improve the health and productivity of marine ecosystems, protect marine animals, and safeguard human health and livelihoods. It currently brings together close to a hundred partners, including the fishing industry, the private sector, academia, governments, intergovernmental and non-governmental organisations.
Having moved on to work for the FAO, Jo Toole lost her life in the Ethiopian airlines crash earlier this year as she was travelling to represent FAO at UNEA. This was to include directing an event on Sea-based Sources of Marine Litter, which was part of her work at FAO to develop a global capacity programme for the marking of fishing gear in accordance with FAO’s Guidelines for the marking of Abandoned, Lost or otherwise Discarded Fishing Gear.
She was instrumental in the adoption of the Voluntary Guidelines on the Marking of Fishing Gear by the UN FAO in July 2018.

‘Throughout her fifteen-year career with NGOs and FAO Joanna had showed herself to be passionate about and dedicated to her work, as well as practical and solution-oriented,’ said Árni M. Mathiesen, FAO Assistant Director-General Fisheries and Aquaculture Department.
‘Achieving policy objectives, developing and implementing solutions, as well as building capacity with stakeholders and local partners, was her great strength. Through this she had built up experience and recognition as a manager of projects and people using her knowledge of sustainability, fisheries, marine mammal entanglement and wildlife trade. With Joanna gone, her great cause has suffered a major loss and she leaves a gap which will be difficult for us to fill.’

Operation Ghost recovers traps and rope from the Gulf of St. Lawrence