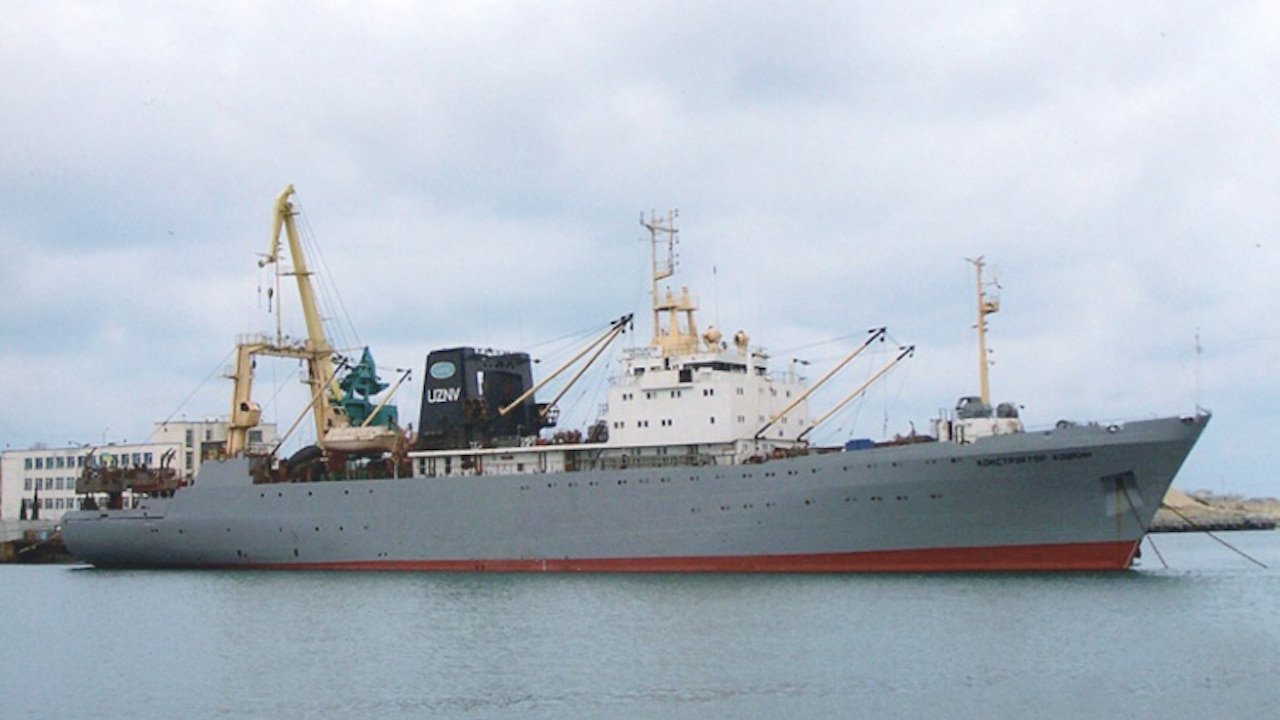 Icelandic company Naust Marine has delivered a sixth ATW winch management system to a customer in the Russian Far East.

The ATW system has been delivered to 114 metre factory trawler Kapitan Kolesnikov, which dates back to 1988 and previously had a Ward Leonard system that was bulky and had needed frequent attention. The new Naust Marine ATW consists of winch drives, 370kW motors for the winches and harmonising filters that reduce interference across the ship’s electrical systems.
Kapitan Kolesnikov is owned by Sakhalin company JSC Gidrostroy, and is operated by Polar Bear Enterprise, which is the customer for the new ATW.
This is the sixth Naust Marine system purchased by the same company for its trawlers. The ATW will be fitted to Kapitan Kolesnikov in Busan, and it will have an online link, allowing technical staff at Naust Marine to advise the ship’s engineers and assist in locating any problems.

VCU does DanFish in style