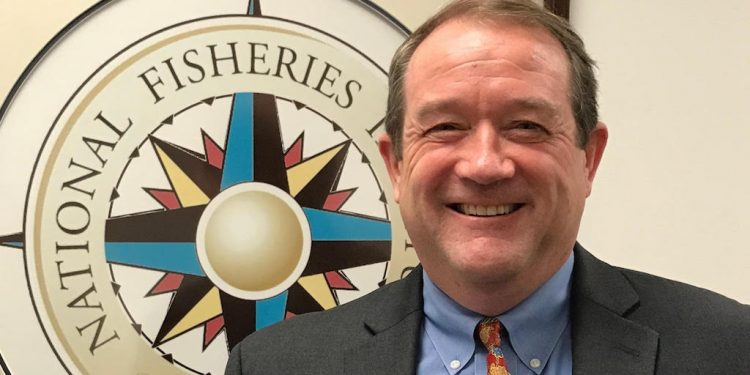 Even before falling ill, John Connelly had announced his retirement for February next year and had spent 2022 preparing for a smooth transition of leadership.

During his years as president of the National Fisheries Institute, he transformed it into an effective advocacy group that commands respect across a global industry, who drove fundamental change with wit, foresight, and honesty.

‘His impact and loss is immeasurable,’ an NFI representative commented, describing John Connelly as ‘a fierce advocate, a loving father, a cherished husband, a beloved brother, an esteemed leader, and to so many a mentor and simply friend.’

He leaves behind him a long list of achievements, including the creation of the Better Seafood Board, the merger of the National Tuna Federation and subsequent development of the NFI Council system, plus the annual Global Seafood Market Conference, the conception of the Seafood Nutrition Partnership, and contributing his steady voice on multiple industry Boards.

‘These are just a few of the contributions that will have a lasting impact,’ an NFI colleague recalled.

‘NFI members will long remember John’s unwavering presence and leadership during the early days of the pandemic. John was not afraid of hard work with a professional mantra of “no job too big, no job too small.” John was a master communicator who would weave in charming personal antidotes while breaking down complex issues like corporate responsibility, sustainability, free markets, and whatever was keeping the consumer awake at night. The NFI staff will remember his indelible impact on our lives.’