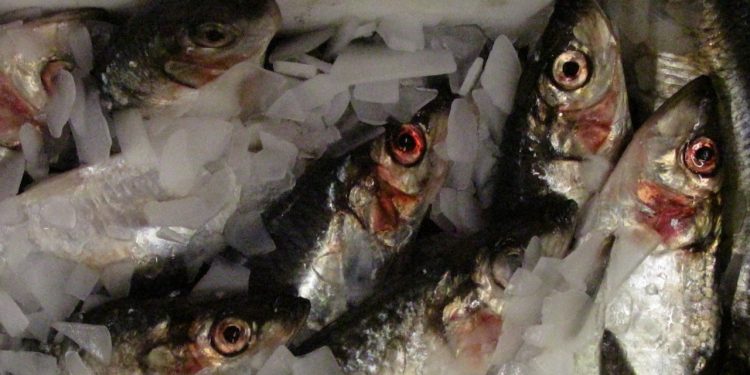 The lack of effective international quota sharing agreements is cited as the reason for the Marine Stewardship Council’s decision to suspend MSC certification for blue whiting and Atlanto-Scandian herring fisheries from 30th December.

A year ago, certification for NE Atlantic mackerel was suspended with the same justifiction. This latest suspension affects eight certificates covering EU, Norwegian, Icelandic, Russian, Faroese and Greenlandic, fisheries, plus those that become UK fisheries as Britain becomes a coastal state in its own right from 1st January.

According to an MSC statement, the suspension is due to the lack of an international agreement on how to manage catch levels between different nations and the absence of an effective stock management

This refers particularly to flawed quota sharing arrangements between the involved nations in line with scientific advice, leading to the combined catch exceeding the recommended catch levels for a number of years.

‘In 2019, Atlanto-Scandian herring fisheries collectively caught 32% more than the scientific advice for the year. Following the catch quotas announced by the individual states, the same will happen in 2020,’ an MSC spokesperson commented.

‘The annual meeting of the Northeast Atlantic Coastal States held in October 2020 did not reach a solution to this stock management problem.’

Atlanto-Scandian herring and blue whiting caught on or after 30 December 2020 cannot be sold as ‘MSC certified’ or carry the blue MSC label. Atlanto-Scandian herring fisheries subject to the MSC suspension land between 600,000 to 700,000 tonnes per year, which is around 50% of the total MSC-certified herring catches landed annually. MSC labelled herring is sold to consumers via supermarkets and fishmongers throughout Europe.

Blue whiting landings are mainly used to produce fishmeal, while a small quantity is sold as surimi to consumers in Japan, Australia and France.

‘We urge nations to commit to a quota-sharing agreement in line with the scientific advice. Only through effective stock management can we ensure the health of the herring and blue whiting stocks in the short, medium and long term,’ said MSC Northern Europe director Erin Priddle.

‘While individual fisheries often make great efforts to improve their sustainability, ultimately, they cannot do it alone. Migratory species like Atlanto-Scandian herring do not observe national boundaries, so we need international agreements to manage whole ecosystems in an adaptive, scientific way, rather than managing fish resources based on national interest.’

Independent assessors had already identified that the absence of effective quota sharing could threaten the health of the stock and set a condition that nations must reach an agreement by 2020 for continued MSC certification. This was stipulated in 2015, providing a five-year time frame for progress to be made.

It is this lack of progress that has prompted the MSC to suspend certificates for these blue whiting and Atlanto-Scandian herring fisheries. 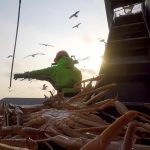 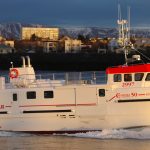 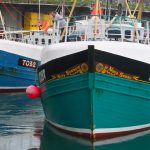 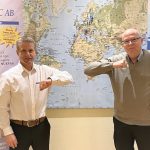