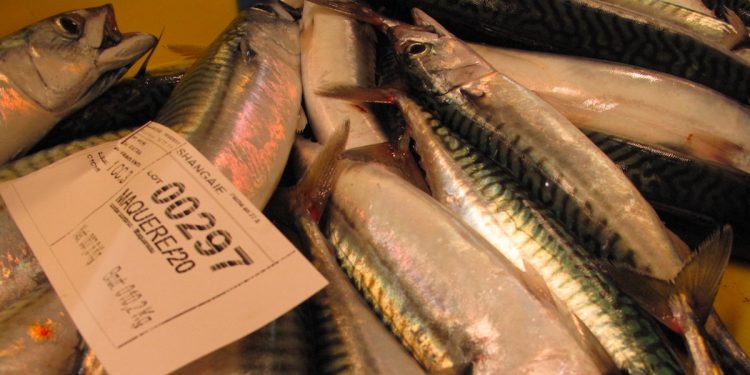 MSC says no to reinstating mackerel certificates – despite healthy stock

The MSC has stated that it will not be reinstating certificates for North East Atlantic mackerel, even though the the latest scientific advice indicates a healthy stock. According to the MSC, the decision was reached by several teams of independent auditors and reflects the lack of comprehensive international agreement on quotas, which in the MSC’s view threatens the long-term sustainability of the fishery.

The fishing industry had been hoping that developments in stock modelling that led to a revised stock estimate from 2.35 million tonnes to 4.19 million tonnes would be the trigger needed for certification to be reinstated – but the MSC message is clear; without clear long-term management strategies and inclusive agreement on quotas, catches have remained consistently above advised levels.

In September 2018, ICES warned that the NEA mackerel stock had shrunk below a sustainable level. The 2018 assessment, together with the absence of an agreed management plan among all mackerel catching nations, resulted in suspension of MSC certificates on 2nd March 2019.

Although ICES has since revised its stock estimates, the continuing lack of agreement over quota allocation, in combination with the absence of a long-term management strategy, has resulted in the auditors’ decision to uphold the suspension.

‘Naturally, this will be disappointing news for the fishing industry,’ said MSC North Europe Director, Hans Nieuwenhuis, explaining the rationale behind the decision.

‘While the most recent scientific advice places the mackerel stock within safe biological limits, the ongoing dispute over quota allocations has led to catches repeatedly above the scientific advice. This, coupled with the lack of effective management, has led to the continued suspension of the fishery certificates.’

He commented that the upcoming Coastal States meeting on mackerel is a critical moment for the fisheries and an opportunity for the Ministries of the mackerel fishing nations to come around the negotiating table and set collective catches in line with scientific advice.

‘It is vital that the fishing nations make real progress on effective adoption and implementation of a long-term management plan to ensure a sustainable future for this important species. Over the coming year, the independent auditors will continue to monitor the fisheries’ progress and I hope that we will see a successful agreement and adoption of a coherent and robust fisheries management plan, followed by the reinstatement of these certificates,’ Hans Nieuwenhuis said.