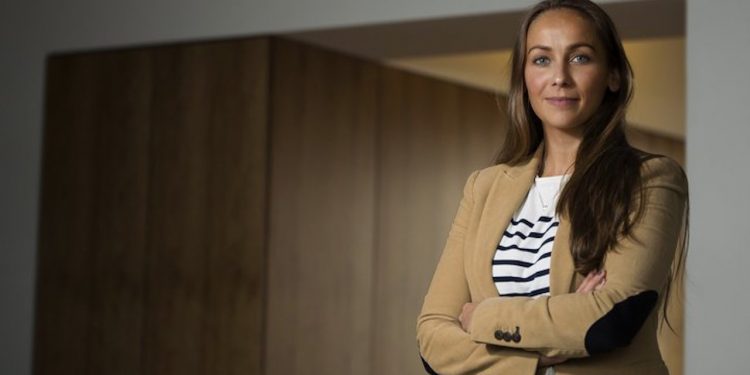 Mixed reactions to UK trade deal with Norway and Iceland

While the trade deal struck by the UK with Norway, Iceland and Liechtenstein has been welcomed by Norwegian industry body Fiskebåt, there has been a less than positive response from SFS in Iceland, which represents fishing, aquaculture and processing sectors.

‘It’s important that Norway and the UK have a trade agreement in place. The UK is an important market for Norwegian seafood,’ said Fiskebåt’s director Audun Maråk.

The agreement that has been negotiated ensures a continuation of all previous tariff preferences for seafood, and improved market access for white fish, shrimp and several other products.

Frozen peeled shrimp is a key product exported to the UK, and for exports in excess of the duty-free quota established for this year, duty will be reduced from 7.5 to 5% from the entry into force of the agreement. In 2022 the exports over the duty-free quota of 1560 tonnes is reduced to 2.5% and to zero from 1st January 2023.

Under the trade agreement, exports of frozen haddock and saithe fillets from Norway are duty-free and there is a 4000 duty-free quota for Norwegian cod fillets.

According to SFS director Heiðrún Lind Marteinsdóttir, Iceland should have pushed harder for greater market access under the trade agreement, not least for easier access to the UK market for processed seafood products.

She commented that as 60% of Iceland’s exports to the UK are seafood products, a greater emphasis on free trade terms for seafood should have been part of the negotiating effort.

According to Heiðrún Lind Marteinsdóttir, Iceland’s increased focus on seafood production should have provided impetus for a re-examination of UK market access.

She said that there are heavy tariffs on some seafood products, including salmon, redfish and a variety of flatfish species, making it unviable to process these in Iceland.

There has been no comment on Liechtenstein’s seafood exports to the UK market.