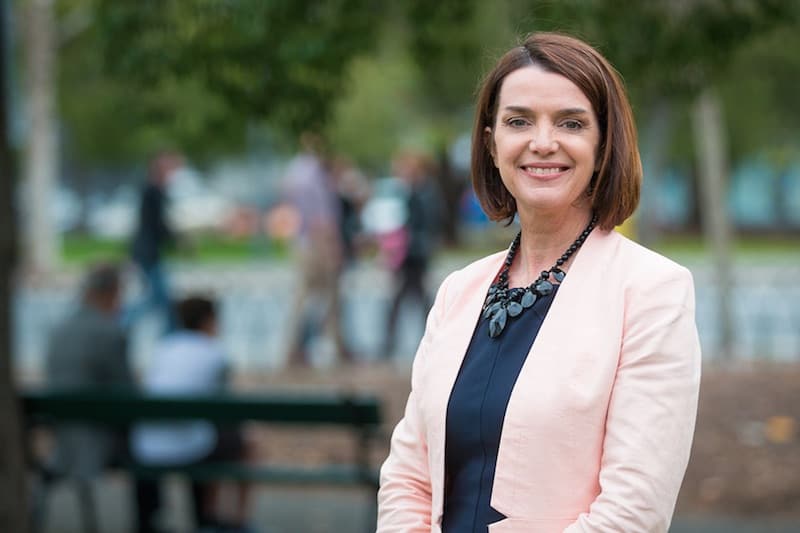 Australia’s Assistant Minister for Agriculture and Water Resources has issued a robust response to claims by Save Our Marine Life that the Australian government is setting out to mislead the public over proposed marine parks and ideas for access for fishing vessels not under the Australian flag.

Writing directly to Michelle Grady of Save Our Marine Life, Senator Anne Ruston said that the NGO’s ‘brazen dishonesty with regard to this matter is breathtaking.’

‘Without any evidence and contrary to the facts, your petition claims Australia’s waters, including those of proposed marine parks, are about to be flooded with cheap distant water fishing fleets,’ Anne Ruston stated.

‘Your petition deliberately fails to acknowledge Australia’s global reputation as a world leader in fisheries management, especially in terms of ecological and environmental perspectives, which has resulted in no fishery solely managed by the Commonwealth being overfished for the fourth consecutive year.’

In a series of points addressed to Save Our Marine Life, she refuted the NGO’s claims, commenting that if Save Our Marine Life genuinely considers itself accountable, it should amend its position with the facts outlined, at at least post the Ministry for Agriculture and Water Resources response on its website.

Anne Ruston’s points directed at Save Our Marine Life are:

Your petition deliberately fails to acknowledge that any vessel operating in Australian waters must follow Commonwealth fishery rules and regulations. There are absolutely no exceptions to this requirement whatsoever.

Your petition deliberately fails to acknowledge that any fishing vessel, either foreign or Australian, cannot fish in declared non-take marine protected areas or green zones.

Your petition deliberately fails to acknowledge Australia’s obligation under the United Nations Convention on the Law of the Sea to allow for the use of foreign vessels in the Australian Fishing Zone.

Your petition deliberately fails to reference the extremely strict requirements the Australian Government imposes on such vessels; which are outlined in the Fisheries Management Act 1991.

Senator Ruston commented that the Australian Government’s management of marine parks will restore a balanced approach and allow a variety of uses for our shared marine resources.

‘The Government seeks not only to safeguard ecosystems, but also the interests of current and future generations of the Australian people by striking the right balance between economic, social and environmental objectives consistent with the aspirations of the entire Australian community,’ she said.

Efforts Begin to Research and Reduce Bycatch in Tuna Fisheries