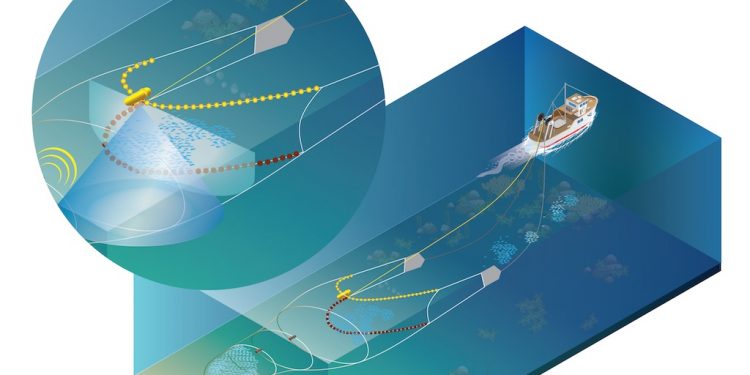 According to Roger Fellows, combining the three companies will result in a more complete, higher-performing product line, with improved service after the sale.

‘INOV8V Marine Group is in a stronger position to deliver than our component brands would be by themselves.’

Wesmar has been an innovator since introducing the world’s first solid-state sonar in 1965. Its technological breakthroughs are across sonar, vessel stabilisation, and the bow and stern thruster sectors. Wesmar innovations include the worlds first video sounder, first continuous picture colour sonar, and introduction of the first dual-propeller counter rotational bow thruster.

ABT-TRAC is best known in the leisure sector, specialising in stabilisers, bow and stern thrusters, and hydraulic systems. Its innovations include electrically driven stabilisers that deliver hydraulic performance without hydraulic overhead.

SmartCatch began in 2012 with the mission of using innovative “eyes in the net” underwater video technology to maximise commercial fishing profitability while reducing wasteful destruction of non-target fish.

‘Our customers tend to be people who find themselves in demanding marine environments, far from home,’ Roger Fellows said.

‘They value systems that perform. We founded INOV8V Marine Group to deliver safety, pleasure and profit to the people who need them most.’