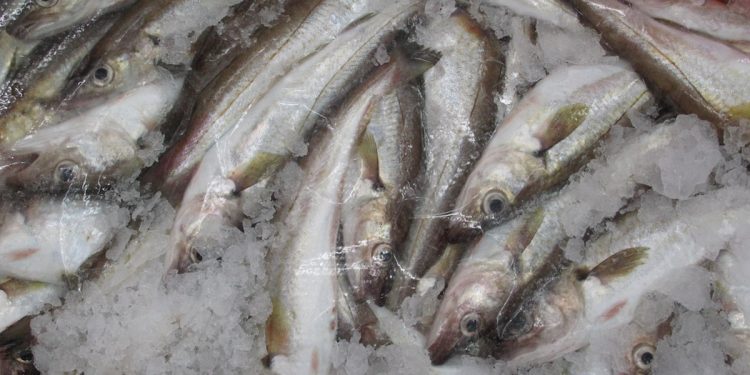 According to the Killybegs Fishermen’s Organisation (KFO), this week’s Council of Fisheries Ministers in Brussels has delivered a reasonable overall result on certain key stocks but has upheld misguided proposals on others.

KFO CEO Seán O’Donoghue said at the end of Council that this is almost certain to be the last December Fisheries Council in this format with the looming withdrawal of the UK from the EU, adding that this was the metaphorical calm before a potentially devastating storm with the long- term future of the industry very much in the balance as the UK and EU negotiating teams assess and mould Britain’s exit plan from the EU.

‘The Commission’s unworkable proposals for cod and whiting in the Celtic Sea were changed to setting appropriate by-catch and catch levels for these species and a range of workable technical conservation measures to avoid a vast array of sustainable fisheries being closed,’ he said.

‘There were significant sustainable increases in a number of species such as 41% increase in mackerel, 23% and 30% increases respectively in haddock in areas 6a and 7b-k, a 7% increase in monkfish area 7 and a doubling of small sole quota area 7gf. The reduction in nephrops, our second most important economic stock, was not unexpected but none the less it will have an affect on the demersal fleet. The 30% reduction in monkfish in area 6a and the 40% reduction in pollack areas 6 are disappointing as they are based on dubious science. In the overall context of all stocks of Irish interest there has a small increase of 1%,’ he said, adding that thanks are due to Minister Creed and his team of officials for achieving a reasonable sustainable outcome in difficult circumstances.

‘A no-deal Brexit really cannot be what people want but it still is a possibility on 1st January 2021. The situation would be uncontrollable with almost 3000 kilometres of a ‘water border’ to be policed and the potentially devastating consequences for fleets which would have to be tied up,’ Seán O’Donoghue said.

‘Ultimately, it would be the death knell for many coastal fishing communities, with the demise of the Irish seafood sector to the tune of between 30% and 50% and projected job losses of between 30% and 40% in the fishing industry here. The reliance we have on UK waters for species such as mackerel (60%) and nephrops (40%) is staggering, these are two main money ‘spenders’ for the industry. It’s very hard to get one’s head around the fact that waters, to which we have enjoyed access, could be out of bounds on 1st January 2021 with no physical wall nor barrier in place.’

He said that it is vital that every effort is made to protect the future of the Irish seafood sector in the future, which he said last year alone was valued at €1.25 billion, employing more than 14,300 people.

‘Michel Barnier and Trade Commissioner Phil Hogan will play key roles, along with our Government, to negotiate the retention of the close linkage between fisheries and the wider trade relationship in order to maintain existing access to fishing waters and existing resource allocations. This linkage is absolutely critical,’ he stated.

‘Whereas fish are mobile and know no borders nor bear any nationality, our trawlers don’t have this luxury and must obey boundaries and exclusion zones. We must do absolutely everything in our power to deliver a reasonable solution in terms of access to waters and resources thereby avoiding a ‘no-deal’ Brexit and the ramifications which this would have for our sector,’ Seán O’Donoghue said.