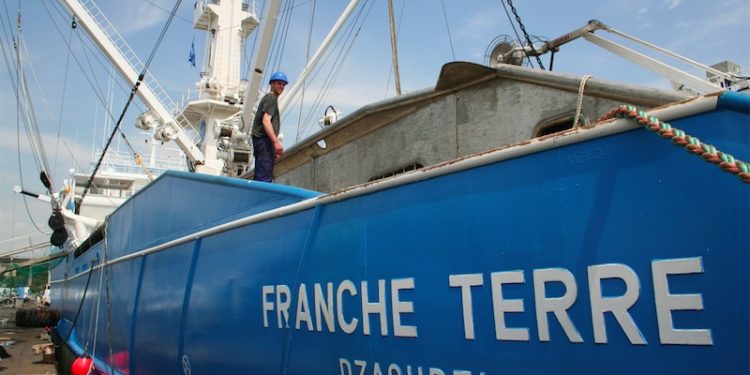 After eight days of meetings, the 20th Special Meeting of the International Commission for the Conservation of Atlantic Tunas (ICCAT or ICCAT) concluded at Vilamoura in Portugal with the adoption of several recommendations expected to affect several French fishing sectors.

According to fishing industry body CNPMEM, assessments this year indicate that Atlantic stocks are in good shape, and decisions were taken to increase quotas between now and 2019. Provision was also made for the application of management rules in 2017 that could affect fishing opportunities in 2018 and subsequent years.

The working group on Fish Aggregating Devices is to be reconvened and its mandate strengthened so as to obtain a CSIS opinion on the management measures for FADs.

The recommendation for tropical tune fisheries, bigeye, yellowfin and skipjack, adopted in 2015 has been amended to incorporate the first recommendations of the FAD and CSIS Working Group, with reference to coverage by on-board observers in tropical fisheries and on a policy of prohibiting discards of targeted tropical tunas.

The changes are seen as a step in the right direction, even though Yvon Riva, President of ORTHONGEL, regrets that some ICCAT member countries did not want to commit themselves to increase the coverage of observers by 20%. He pointed out that there are still countries that do not meet the minimum 5% coverage while the French fleet of tropical purse seiners now has 100% observer coverage.

Mediterranean swordfish was a key subject for debate and a recommendation was adopted too introduces new management measures, including the introduction of a catch limit of 10,500 tonnes in 2017 and a quota with a country allocation for 2018 and subsequent years.

There should also be an increase in the minimum landing size, from 90cm to 100cm lower jaw fork length (LJFL) and measures are also to be implemented for recreational fishing.

French fishermen are concerned about the establishment of a new quota in the Mediterranean. During the meeting between the stakeholders and the European Commission, CNPMEM president Gérard Romiti questioned DG Mare director Joao Machado on the uncertainties of stock assessment and the need to improve knowledge of this stock. The European Commission announced the freeing up of a budget of €500,000 dedicated to research in the Mediterranean.

CNPMEM commented that it should be noted that a recommendation for blue shark fisheries was adopted to introduce a trigger for the implementation of additional measures, while the draft recommendation on the prohibition of finning has still not been adopted when thirty countries support this measure.