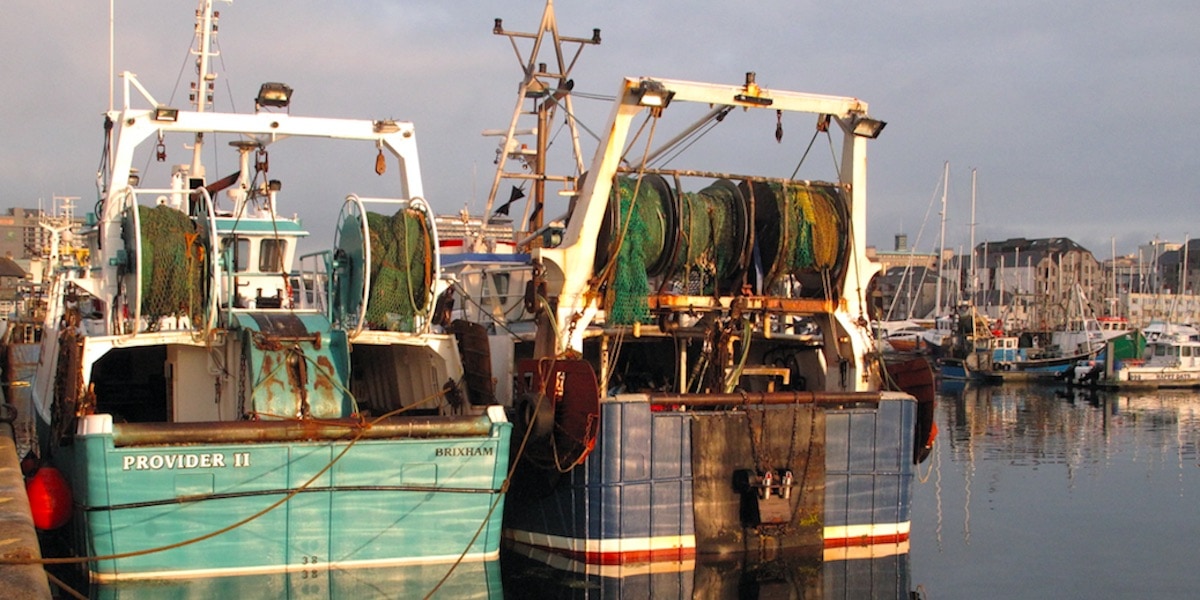 An inquiry last year by the House of Lords EU Energy and Environment Sub-Committee concluded the UK would not be prepared to ensure compliance with the Landing Obligation as it came into force, and evidence given last week has resulted in concerns that the Landing Obligation has been watered down.
The committee heard evidence from Barrie Deas of the NFFO and Bertie Armstrong of the SFF, as well as Jim Pettipher of the Coastal Producer Organisation, Jerry Percy of the New Under Ten Fishermen’s Association and Sutton Harbour’s harbourmaster Pete Bromley.
While the committee head heard last year that the imposition of the landing obligation would result in fishermen being forced to tie up within a few months, this has not been the case and the predicted chokes have not arisen.
The committee was interested to find out why the predictions have not come true, and heard that ports have not seen an increase in unwanted fish, such as undersized fish that cannot be sold for human consumption, being landed, which should be happening if fishermen had stopped discarding.
The main rationale the Committee was offered was that, at the last minute, the UK Government and other Member States negotiated a series of exemptions to the landing obligation which allow fishers to continue to discard a number of species, including those most likely to have resulted in ‘choke’ issues.
According to the Committee, there is concern that these exemptions, while good for fishermen in the short term, suggest the discard ban has been watered down, and will therefore be ineffective in ensuring fishing takes place at sustainable levels.
The Committee will put these concerns to Rt Hon Robert Goodwill MP, the Minister responsible for fisheries, when he gives evidence to the Committee on 29th May.