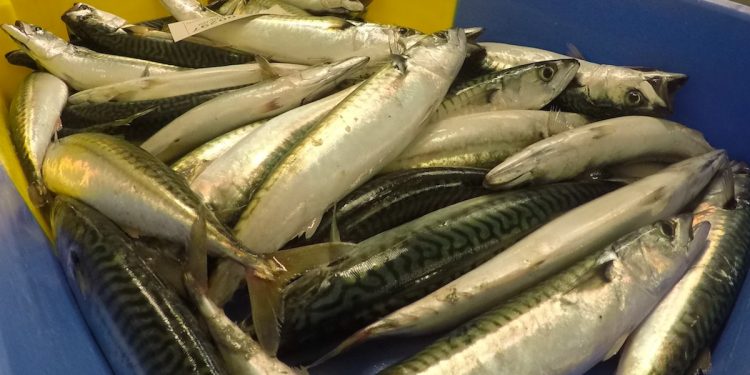 The Mackerel Industry Northern Sustainability Alliance (MINSA) members have issued a fact sheet and opinion on the events leading up to the suspension of MSC certification for mackerel, stating that it believes there are flaws in the MSC standard – and that the present situation could have been avoided.

‘MINSA is aware that there are rumours/stories being circulated in the market that may not be factually correct,’ the group states.

‘This is an attempt by MINSA to document what has actually occurred during that last year. The headline fact is that the mackerel stock is in a healthy state, as documented in the May ICES advice. MINSA is very confident that this will be further confirmed when the ICES 2020 mackerel advice is released on the 1st October.’

MINSA’s view is that the expedited audit of January 2019 should never have taken place, given there was new information about the stock status due in April.

‘It’s clear the lack of flexibility to hold back triggering expedited audits is completely unworkable for pelagic fisheries. If the revised May 2019 advice had been available in October 2018 an expedited audit would not have been triggered,’ a spokesman for the group said.

‘It’s also clear that the harmonisation process is deeply flawed. In this case, one assessor has a complete veto in terms of the decision by the MINSA CAB to lift the suspension, the MINSA fishery is by far the largest with over 60% of the catches. This is not a fair way to proceed and should be re-visited by the MSC.’

MINSA’s position is that in the event of non-agreement, it would be far better to resolve the situation using an independent judicator to make a judgement.

‘The bottom line is the stock is in good healthy state and MINSA is very confident that the new ICES advice due to be released on the 1st October will further confirm this. It’s clear that the MSC standard is constantly changing and this evolution is marginalising MINSA’s ability to retain the fishery in the programme, despite all the good work we are undertaking,’ MINSA’s spokesman said.

‘At one point the programme could endorse the actions of those undertaking best practice, this is now not possible through processes such as expedited audits and harmonisation. The lines are so blurred now that the market can’t distinguish between clients undertaking sustainable practices and those who are not.’