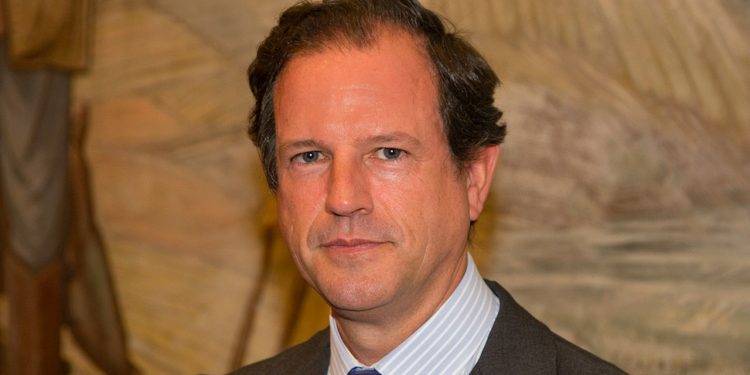 Fisheries are solution, not a problem

According to Europêche, scientific data has shown that the majority of fish stocks in the Atlantic have recovered in a record time and that overfishing in the EU is at an all-time low. In addition, the sector has done its homework by reducing its greenhouse gas emissions by 40%.

This, coupled with the fact that wild-caught fish has one of the lowest environmental footprint, the fishing sector is placed in the front-running position to achieve the targets of the EU Green Deal and combat climate change.

This is the narrative that Europêche aims to promote a new narrative to turn fisheries from a problem into a solution, showcasing that fish food security can go hand in hand with the protection and restoration of marine biodiversity, following the unanimous re-election of its management team.

Secretary General of the Spanish Fisheries Confederation (CEPESCA), Javier Garat, has been re-elected as President of Europêche. Dutch representative Gerard van Balsfoort, President of the Pelagic Freezer-Trawlers Association (PFA), and the French delegate, Marc Ghiglia, Chief Executive of the United Fishing-Vessel Owners’ Organisation of France (UAPF) have also been re-elected as vice-presidents.

The management team was unanimously agreed by members during the general assembly held this week.

‘I am grateful for the trust that the members of Europêche have placed in the management team and for the recognition of the work done in the defence of a sustainable fishing activity, both from an environmental and a socio-economic perspective,’ Javier Garat said.

‘Now more than ever, the European fishing industry must stand united to deal with common threats such as the Covid pandemic, Brexit or climate change. We are ready to face these challenges together and our commitment is to stand behind our companies and boost their competitiveness within a level playing field to lead EU’s economic recovery.’

Europêche is also committed to placing the human element of the sector, fishermen, at the core of EU fisheries policies and their recognition as guardians of the sea through their fight against marine litter.

Europêche also commits to continuing work on the revision of the Fisheries Control System and the European Maritime and Fisheries Fund (EMFF) which must be modernised and simplified to meet the needs of the industry and avoid current excessive bureaucracy. Other central policy actions such as strengthening the external dimension of the CFP, creating a level playing field in the EU market, revising the landing obligation or securing abundant fishing opportunities for the fleet, will play an important role in Europêche’s agenda.