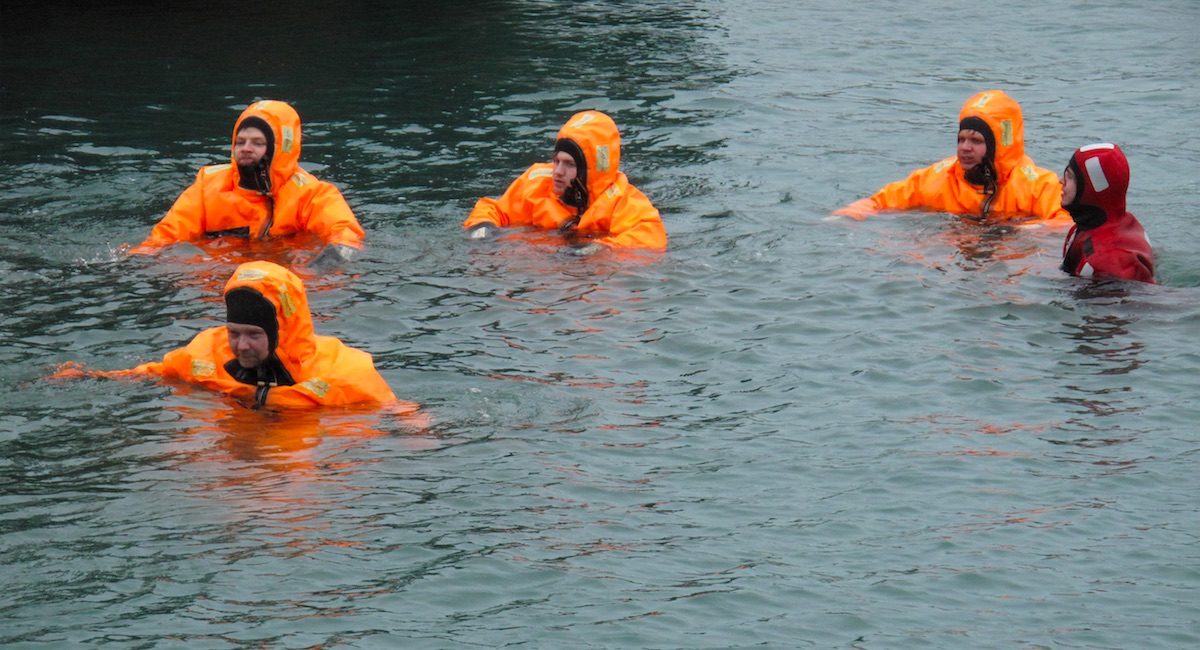 The European Commission has adopted a report urging EU Member States to ratify the International Convention on Standards of Training, Certification and Watchkeeping for Fishing Vessels Personnel (STCW-F Convention).

The STCW-F Convention sets standards of training for personnel on board of fishing vessels and is an important contribution to the promotion of safety at sea. It contains stricter provisions for vessels of 24 meters in length or above, but it also contains important provisions on basic safety training and watch keeping applying to all fishing vessels regardless of their size.
In 2015, Council Decision 2015/799 authorised Member States to ratify the STWC-F Convention in the interest of the European Union, and encouraged them to do so by May 2017. The European Commission has adopted a report to the Council reviewing Member States’ progress in the ratification of the STCW-F Convention.
The report shows that only nine EU Member States have become Parties to the STCW-F Convention; Belgium, Denmark, Latvia, Lithuania, Netherlands, Poland, Portugal, Romania and Spain.
According to the Commission, ratifying and implementing international standards on safety and working conditions in fishing is of utmost importance to protect the lives of the more than 150,000 fishermen in the EU and the livelihoods of their families.