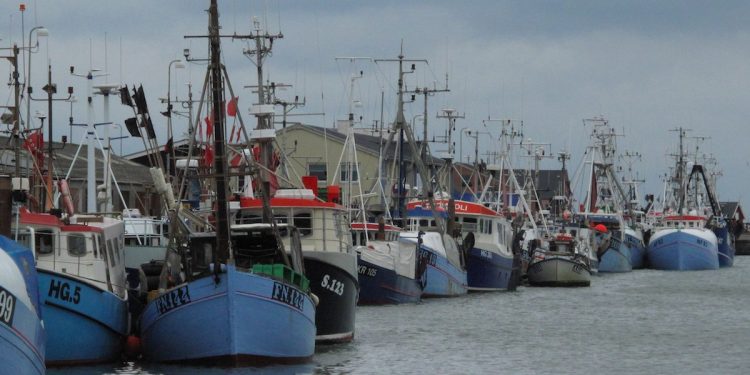 Now that the UK has made its exit from the European Union, the Danish industry looks forward to starting negotiations on the future of fisheries sector as the EU and the UK prepare for negotiations on future co-operation, according to the Danish Fishermen’s Association.

‘From the Danish Fishermen’s Association’s point of view, we regret that the UK has left the EU. We fish in many of the same species and fishing grounds and have in many ways been important to each other in EU co-operation for the last forty years. We respect the British choice and have hopes that both the EU and the UK will have the goodwill to ensure mutual co-operation in ensuring continued sustainable fishing in the North Sea,’ said Svend-Erik Andersen, chairman of the Danish Fishermen’s Association.

‘Brexit is a challenge for Danish fishing. 40% of Danish catches in recent years have been in British waters, corresponding to 30% of the value of overall Danish landings.’

He commented that a fisheries agreement has to be finalised by the end of June 2020, adding that this a very ambitious schedule.

He said that the Danish Fishermen’s Association is a member of the European Fisheries Alliance (EUFA), a collaboration between the European fishing fleets in the EU countries that traditionally fish in what are now to be called British waters, and commented that the alliance represents over 18,000 fishermen and 3500 vessels, all directly affected by Brexit. The Alliance’s aim is to ensure that the Brexit Agreement takes into account the socio-economic conditions of the fishing industry and coastal communities throughout Europe.

‘It is important that the fishing industry in those countries that are interested in continuing to fish in British waters stand together and put pressure on those who have to negotiate an upcoming fisheries agreement in place so that we can continue to maintain sustainable fishing,’ Svend-Erik Andersen said.

‘The Danish Fishermen’s Association agrees on the premise that a future fisheries agreement should be built on the same basic principles that we know today – including free access to each other’s waters and markets for fishery products, the distribution of resources that we are familiar with today, and common sustainable management of fish stocks,’ he said.

‘In addition, it is important that a fisheries agreement be an integral part of the overall EU-UK agreement and fisheries should become a hostage in the forthcoming negotiations.’