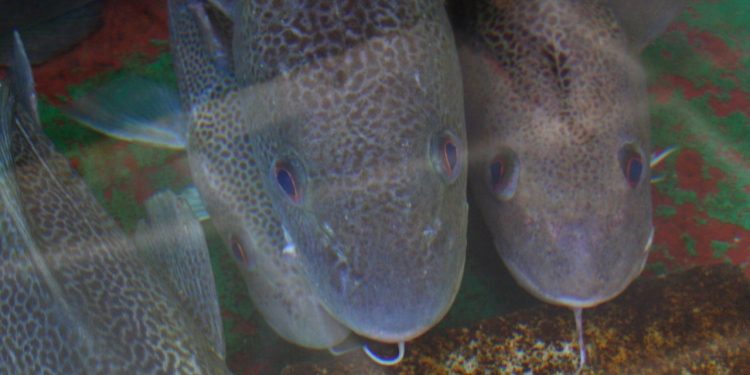 ‘The cuts in cod and haddock go further than had been expected, and the stability clause limits the reduction in Norwegian Arctic cod to 20%,’ said Audun Maråk, director of Norwegian fishing industry body Fiskebåt.

‘This is a cause for concern as cod quotas are vital in terms of earnings or the whitefish sector and cod fisheries are the cornerstone of the renewal of the whitefish fleet in Norway.’

He points out that all cod, haddock and saithe stocks reman in a good condition and are harvested sustainably.

According to Fiskebåt’s fisheries researcher Gjert Dingsør, the advice for Northeast Arctic cod is in accordance with the management plan and ICES recommends a quota of up to 708,480 tonnes, limited by the stability clause of a maximum of reduction of 20%.

He commented that the decline in cod is attributed to a downward adjustment of the stock in connection with the method revision this winter. In addition, the survey indices from the last year show a lower estimate than expected.

‘The stock is in a declining trend due to lower recruitment and increasing fishing pressure. Without the stability clause, but in accordance with the three-year rule in the management rule, the recommendation would have been for a 40% reduction,’ he said.

Advice for Greenland halibut is for a 19,094 tonne total catch for for 2022 and 18,494 tonnes for 2023. Since this fishery reopened in 2010, quotas have been set at a higher than expected level and catches have exceeded quotas. According to ICES, fishing effort is greater than can be considered sustainable.

For Norway’s coastal cod fisheries, ICES recommended a 7613 maximum catch for cod between 62° and 67°N, with the stock estimated by ICES to be at a critically low level. As the expectation is that 4202 tonnes of cod will be landed by recreational fishermen, the commercial catch should be capped at 3411 tonnes. For coastal cod north of 67°N, ICES recommends a zero quota for 2022.

Fiskebåt’s fisheries researcher Gjert Dingsør commented that in his opinion, Blim is set too high for this stock and questions the scientific basis for this stock being or having been overfished.

‘I believe that the stock assessment shows a stock in good condition, which is harvested carefully. It also appears that the environment and competition with new cod are other important factors that affect stock size in addition to fishing pressure,’ he said.

‘A major source of error is the misclassification between cod and coastal cod, both in relation to survey index and catch statistics. The large difference in stock sizes means that relatively small errors can have major consequences for the estimated biomass of the smallest stock, which is coastal cod.’