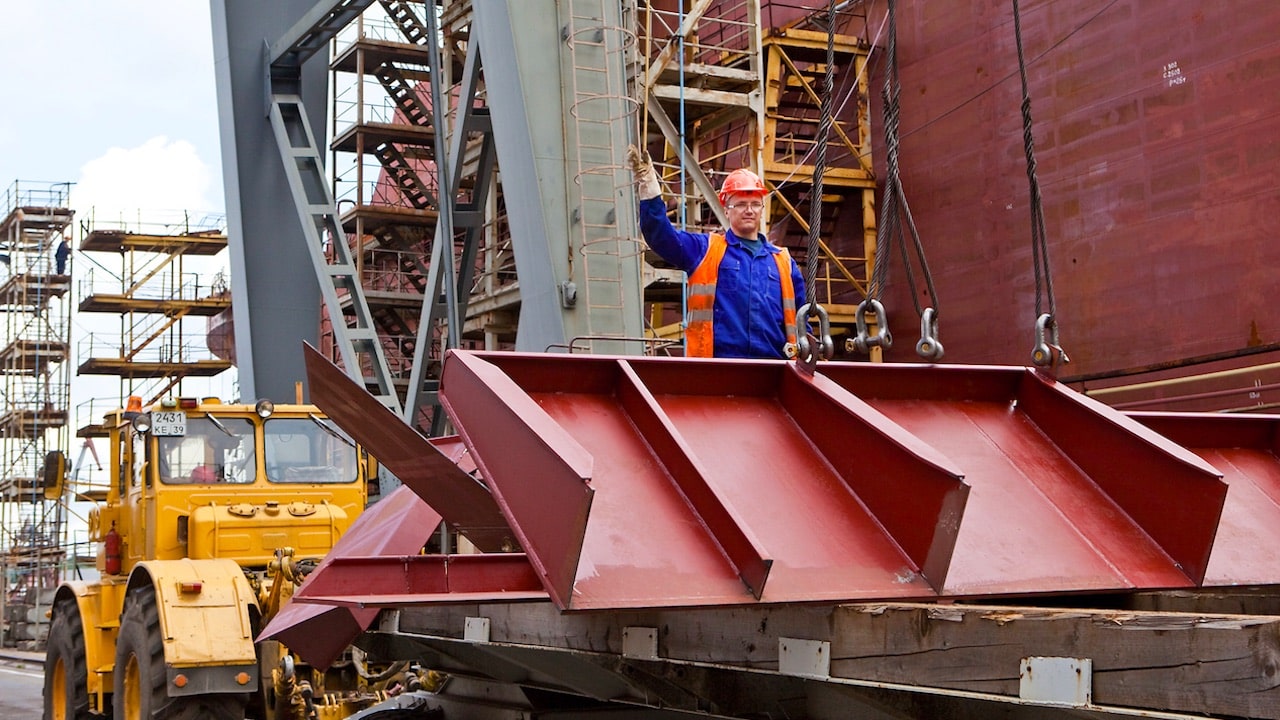 The Yantar yard and a Kamchatka fishing company are exploring the options for building five crabbing vessels for the Russian Far East. Image: Yantar

The Kaliningrad-based Yantar Shipyard and Petropavlovsk-Kamchatka fishing company JSC Phoenix have signed an agreement on the possible construction of a series of crab vessels.

The two companies have agreed to develop a long-term co-operation with the intention of updating the Phoenix fleet of crabbing vessels, and the agreement sets out that they will jointly investigate the options for building up to five such vessels at the yard in Kaliningrad.
A decision on the outcome will be taken by the end of December 2020, by which time Phoenix expects to have crab quotas at its disposal.
According to the shipyard, the agreement has been made possible by the passing of the Russian federal law on On Fisheries and the Conservation of Marine Biological Resources, in improving procedures for allocating quotas for crab, as well as establishing a partnership relationship between Yantar and the Kamchatka fishing company.
Yantar recently became the first Russian shipyard to resume building fishing vessels for Russian customer after a long break.
Since 2016, the Kaliningrad yard has been building a series of three multi-purpose fishing vessels for the RK Lenina company in Petropavlovsk-Kamchatka, with delivery of all three expected this year. The lead vessel in the series, Leninets, is currently undergoing sea trials.