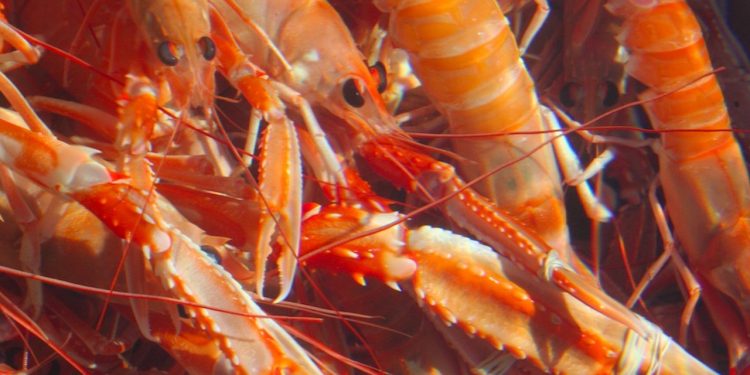 The European Commission has published proposals for 2022 catches in Atlantic, Kattegat and Skagerrak waters, proposing some reductions and some increases – plus some proposals will be finalised when more data is available.

Based on the Commission’s proposal, EU fisheries ministers are expected to adopt the final fishing opportunities at the Council on 13-14th December 2021.

Proposal apply to 23 TACs for fish stocks managed solely by the EU in EU Atlantic, Kattegat and Skagerrak waters. The proposal remains be updated after the conclusion of the consultations with the United Kingdom and Norway, and once the regional fisheries management organisations have taken their decisions.

The Commission proposes a reduction of more than 20% for four stocks – sole in the Bay of Biscay, sole west of Ireland, langoustine (nephrops/Norway lobster) in the Skagerrak and Kattegat, and cod in Kattegat. In the Kattegat, the Commission proposes to maintain the ban on a targeted cod fishery, while keeping the by-catch allowance to avoid the choking of the sustainable langoustine fishery in the area.

There are proposals for increases to quotas for five stocks, including plaice in the Kattegat, sole in the Kattegat and Skagerrak, megrim in the Iberian waters, anglerfish in the Cantabrian Sea and langoustine in parts of the southern Bay of Biscay.

The proposal follows scientific advice very closely, with 100% of the TACs (nine stocks) proposed at maximum sustainable yield (MSY) level, for which there is advice available.

‘Today’s proposal is a key milestone in keeping a healthy ecosystem and a profitable fishing sector,’ said Commissioner for the Environment, Oceans and Fisheries Virginijus Sinkevičius.

‘The Commission is committed to setting responsible catch limits in line with available scientific advice. Our Biodiversity Strategy sets it out clearly – our lives depend on the life of the oceans. Sustainability knows no boundaries. This is our guiding principle.’

According to the EU Commission, sustainable fishing has made substantial progress within the EU. In 2020, 62 out of the 78 TACs were set at levels that allows for a healthy future for both the biomass of the fish stocks and the fishermen who rely on them, compared to only five out of 35 in 2009.