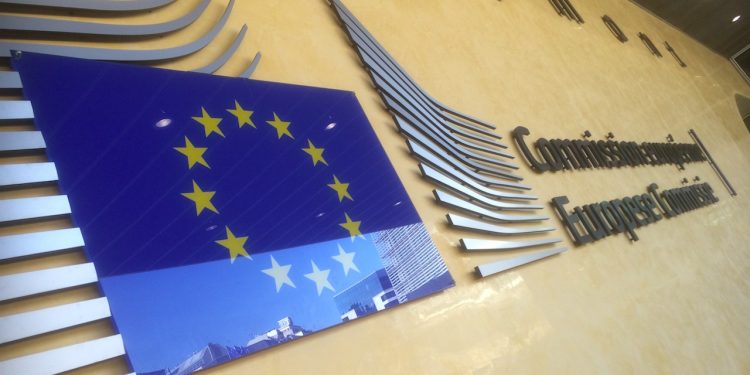 European fishing industry body Europêche has sent a strongly worded message to European Commissioner Virginijus Sinkevičius, making plain that it is not acceptable for the Commission to portray its own fishing industry as illegal predators and structural rule-breakers.

Last week an ‘explanatory note” on the revision of the EU-fisheries control system was reportedly circulated by the European Commission services to a few Members of the European Parliament, mainly within the Committee on Environment.

The note sounded the alarm about the position democratically adopted in the Committee on Fisheries (PECH) which could reward and legalise underreporting, lead to massive overfishing and allow illegal discards to continue undetected and threaten the sustainable exploitation of marine biological resources.

According to Europêche, these statements unfairly put into question the EU fleet’s overall good compliance record, damages the image of the sector, lacks empathy with fishing people and connection with the realities of fisheries. In addition, the note clearly interferes with the independent co-legislator role of the European Parliament.

Europêche managing director Daniel Voces said that beyond the skewed content of the note that contains half-truths and apocalyptic statements not based on factual data, what is most shocking to Europêche is the fact that the note seems to be aimed only at a reduced group of like-minded MEPs without any specialised fisheries-related interests, with the apparent sole goal of generating political support and momentum to crush the Parliamentary position democratically adopted by the Members of the PECH Committee.

‘EU fishers and their organisations wish to have a continued constructive partnership with the European Commission, but this seems increasingly difficult when DG MARE considers and describes its own industry as a destructive force,’ Daniel Voces said, commenting that Europêche perceives this attitude as a fuelling an increasing anti-EU sentiment within the fishing industry.

He said that these unfounded allegations add up to the long list of existing problems that the EU fishing industry must already cope with and for which it needs the political support of the European Commission and its Fisheries Commissioner. The Brexit outcome, the implementation of the post Brexit situation in the North Sea and the NE Atlantic, the spatial claims on fishing grounds by renewable energy and marine protected areas as well as the on-going market impact of Covid-19, just to name a few of them.

In light of the above, Europêche urges the Commission to stop casting a shadow of suspicion on the sector and its compliance as a whole as well as to respect the democratic decisions adopted by specialised Parliamentary Committees.

‘The debate on complex and technical issues, such as the control regulation, should be done in a transparent manner and always seeking the outcome of rational policies which, in the end, will have to be applied by fishers,’ Daniel Voces said.