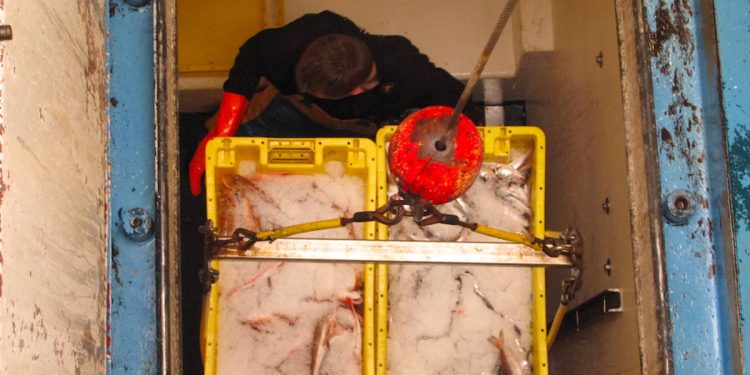 Almost 80% of the fish consumed is from sustainable stocks

As the Food and Agriculture Organization of the United Nations (FAO) has published the latest of its biannual reports, the State of the World’s Fisheries and Aquaculture 2020 (SOFIA), the clear message is that fisheries management pays off.

This latest report demonstrates evidence of an increase of global capture fisheries production and an increase of seafood consumption, while confirming that the vast majority of landings come from biologically sustainable stocks.

According to the report, in 2018, total global capture fisheries production reached the highest level ever recorded at 96.4 million tonnes – an increase of 5.4% from the average of the previous three years.

Catches of anchoveta by Peru and Chile accounted for most of the increase in catches. China’s catch rates have soared from almost 4 million tonnes in the 1980’s to more than 15 million tonnes in 2018, representing 15% of global catches – making China by far the world’s major fish producing nation.

The EU has had a stable fish production over the last two decades with an average of 5 million tonnes per year, representing 6% of the global catches.

In 2018, an estimated 39 million people were engaged in the primary sector of fisheries globally. Overall, the highest numbers of fishing people are in Asia (85% of the world total), compared to a couple of hundred thousand fishermen in the European sector which has suffered a significant employment reduction of 28% since 1995.

The total number of fishing vessels is estimated at 4.5 million, a 2.8% decrease from 2016. Asia continues to have the largest fleet with 3.1 million vessels, 68% of the global total, while the EU fishing fleet continues to shrink, numbering 83,000 vessels at present.

The majority of global fish stocks – 65.8% in 2017 – continue to be within biologically sustainable levels, almost 80% in the case of the North East Atlantic. In other words, and thanks to the good health of major species, almost 80% of the current global landings come from sustainable stocks.

Globally, 59.6% of the stocks are sustainably fished to their full potential, an increase since 1989 due in part to what FAO highlights as improved implementation of management measures. However, the FAO warns that the fraction of fish stocks biologically unsustainable is increasing, particularly in fisheries with less-developed management mainly located in Southern Oceans.

‘We cannot agree more with the FAO that the perfect recipe for ocean conservation is more and better fisheries management,’ said Europêche managing director Daniel Voces.

‘The uneven progress in different parts of the world calls for an urgent need to replicate and export successful EU policies to these areas. All governments need to step up efforts to ensure healthy and sustainable seafood systems that respect nature and biodiversity, such as in the EU.’

Global fish consumption rose from 9.0 kg per capita in 1961 to 20.3 kg in 2017, providing about 3.3 billion people with almost 20% of their average per capita intake of animal protein. This is mostly due to an increased availability across regions and countries, contributing to the food security and nutrition of the world population. In the EU, although marginally higher than the global rate (24.35 kg per capita), EU citizens in 2017 ate half a kilo less compared to the previous year.

‘We welcome the expansion of fish consumption worldwide. Our recommendation to EU citizens is to keep eating wild-caught fish since as highlighted by the FAO Director General, it is by far the healthiest and most environmentally friendly source of protein on earth,’ Daniel Voces added.

‘We more than ever need the support of EU and national authorities to promote the consumption of European seafood to help our fishermen overcome the Covid-19 crisis that has hit hard our sector.’