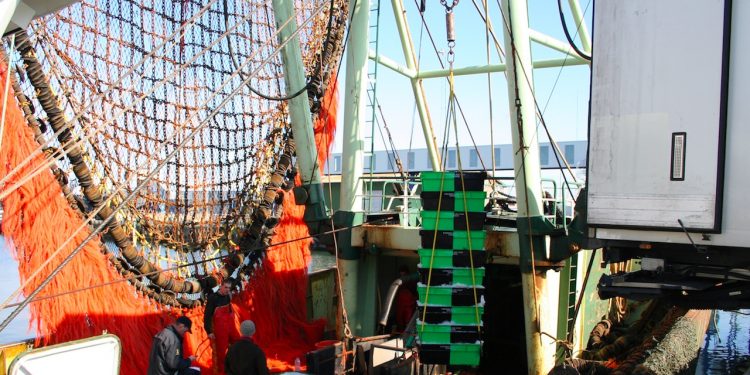 Determined to end conflicts between the Danish fleet and Dutch beam trawlers fishing in the Skagerrak, the Danish Fishermen’s PO (DFPO) and two Dutch fishermen’s organisations have struck an agreement to limit the activities of beam trawlers close to the Danish coast.

According to DFPO, there have been repeated gear conflicts, and this damages the industry’s image. In addition to the agreement with the Dutch federations, DFPO and the Danish Society for Nature Conservation have also proposed to put 10% of waters off-limits for fishing.

‘We have reached an agreement with our Dutch colleagues to limit fishing with beam trawls along the coast of the Skagerrak, and this should be a benefit to the marine environment and benefit both Danish and Dutch fisheries,’ said DFPO chairman Svend-Erik Andersen.

He commented that the agreement comes as the Danish Parliament considers a resolution that aims to instruct the government to work with the EU to ban demersal fishing with beam trawls in the North Sea and Skagerrak.

Such a prohibition would have to come from the EU, as this comes under the remit of the Common Fisheries Policy – which is one of the reasons the industry is now taking matters into its own hands.

‘In Danish fisheries, we take pride in taking responsibility. This applies to fishing as well as to the marine environment. We have always done this, and we will continue to do so,’ Svend-Erik Andersen said.

‘So we have chosen to take matters into our own hands, and through dialogue with our Dutch colleagues, we have entered into a voluntary agreement, with which I am really pleased.’

The agreement means that all fishing with beam trawl gear within twelve miles of the coast in the Skagerrak will end. The organisations have also agreed to prohibit the use of chain mat gear in all Skagerrak fisheries.