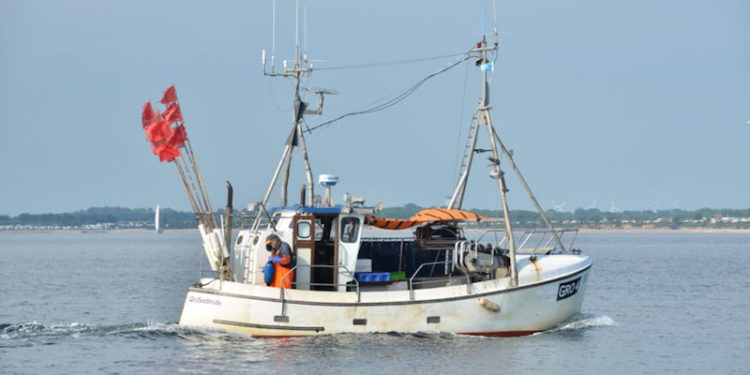 A meeting of minds in Warsaw

The 2016 Congress for low impact fisheries organised by Low Impact Fishers of Europe (LIFE) toko place in Warsaw to celebrate LIFE’s work in support of the small scale, low impact fishing in Europe. The event was officially opened by Marek Gróbarczyk, Minister for Maritime Economy and Inland Waterways, who welcomed attendees to the event on behalf of the Polish Government.

In his speech, the Minister recognised and applauded the work of LIFE, the need for specific support mechanisms for the sector and the importance and value of small scale fishers in the Baltic to coastal communities.

Speakers representing LIFE member organisations from the Canaries to northern Finland and the length of the Mediterranean Sea provided insights into their way of life, the fishing gears and methods they use that have such a low impact on the marine environment and the challenges and opportunities they face on a daily basis.

According to LIFE, it was clear from the range of issues covered that small scale fishers in Europe have a continuing struggle to achieve the sort of recognition and support they deserve after years of being the forgotten fleet of Europe.

‘It was equally transparent that the creation of the LIFE Platform, as the only dedicated pan European organisation in support of the 80% of the European fleet that is deemed to be small scale is increasingly seen as the only way forward to make the voices of this sector heard at European and member state level,’ LIFE’s spokesman said

An initiative between AKTEA, the network of women in fisheries, and LIFE was confirmed at the Congress with members supporting the creation of a distinct women’s section within LIFE. This section will provide a partner platform and specific support for women who are the often invisible element in small scale fisheries, from being fishers and gatherers in their own right, through to providing hidden but invaluable support to their partners in so many ways.

Speaking for LIFE, executive director Jerry Percy said that this partnership would provide as valuable a service to women in fisheries as LIFE does for small scale fishers generally and he was particularly grateful for the work done my Marja Bekendam in building the bond between AKTEA and LIFE.

The event also witnessed the launch of LIFE’s Umbrella Strategy for the period from 2017 to 2027.

Focussing on the need for continuing and practical support and how to achieve it in light of such a rapidly increasing membership of small scale fisher organisations in LIFE, the overarching strategy identifies LIFE’s route map for the next decade. Members overwhelmingly endorsed the continued direction of travel for LIFE and the ever growing and positive influence of the platform at European level.