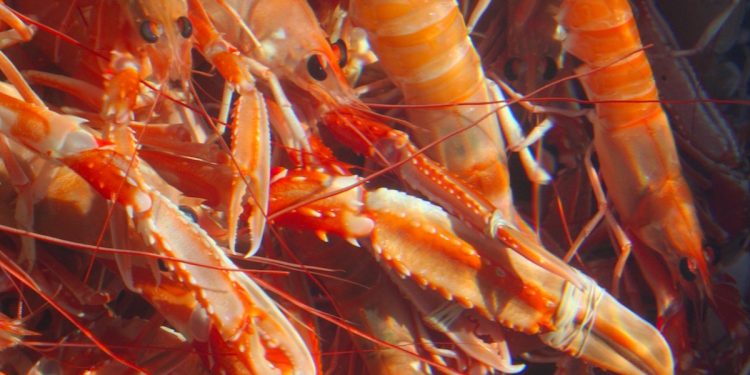 The Killybegs Fishermen’s Organisation (KFO) has expressed its bemusement at the UK Fisheries Bill published today. This proposes denying Irish fishermen automatic access to UK waters, and would have catastrophic ramifications for the Irish fishing industry, while KFO CEO Seán O’Donoghue described the bill as a ‘a poor man’s Trojan horse’ in the greater scheme of EU/UK negotiations.

He commented that the KFO remains optimistic that the linkage between trade and fisheries as set out in the EU’s Political Declaration will be not merely endorsed but strengthened.

‘I cannot over-emphasise how important it is that the work invested in the political declaration by Michel Barnier, Phil Hogan and others is fully supported by the EU27. This UK bill is little more than posturing and its timing is hardly a surprise, but the real negotiations are entering an absolutely crucial phase,’ he said.

‘The UK bill will be null and void once the EU27 remain united and retain the linkage between fisheries and trade. The political declaration by the EU and UK on the next round of Brexit negotiations sets July 1st as the target date for agreeing a new fisheries deal between the EU and UK.’

Seán O’Donoghue reiterated his assertion that the one industry which is completely and uniquely exposed to anything other than an orderly transition, is the Irish fisheries sector.

He pointed out that last year, Ireland’s seafood industry was valued at €1.25 billion, employing more than 14,300 people with this economic footprint predominantly in rural, coastal locations, and commented that a no-deal Brexit would be the death knell for many coastal fishing communities, with projected job losses of between 30% and 40% in the Irish industry.

Currently, almost a third of Irish catch is caught in UK waters and up to 60% of mackerel and 40% of nephrops currently caught will suddenly and literally, be beyond the reach of Irish fishermen.
‘We have done and will continue to do everything in our power to fight for the future viability of Irish fisheries and that means being a part of overall trade negotiations,’ Seán O’Donoghue said.

‘The stakes have never been higher and we will not be found wanting in fighting our corner and not allowing Brexit be the death knell for our proud industry.’