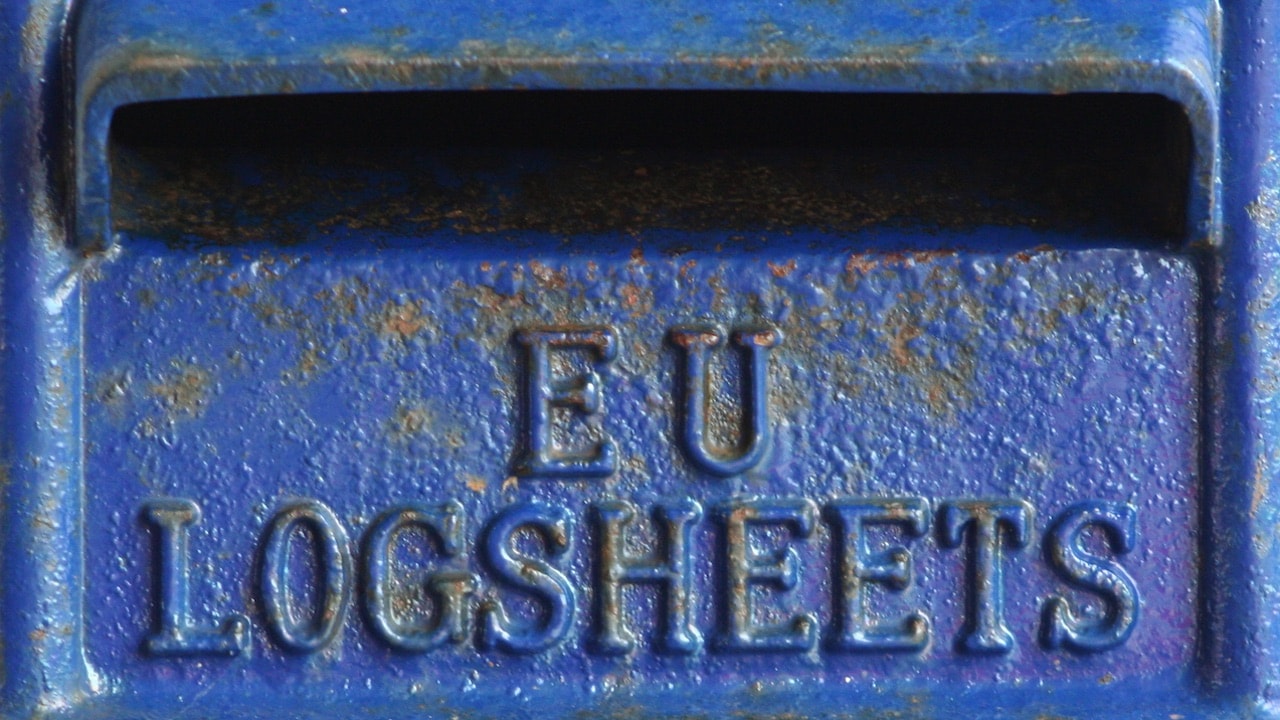 A phased introduction of catch recording for the English and Welsh under 10 metre fleets begins next month, and the decision to implement this in stages is one of the outcomes of the recent consultation.

According to the MMO, by introducing catch recording to sections of the under 10 metre fishing fleet gradually, the project team will continue to learn from the experiences of owners and skippers throughout the summer and make improvements where necessary.
Also following the consultation, the decision has been made to remove the requirement for a landing declaration. Submission of a landing declaration within 48 hours of fish leaving a vessel had been set out in the original proposal for all quota and non-quota catches.
Following several responses to the consultation that raised concerns about double reporting, this requirement has now been removed. The catch record is the only document needed.
An additional change, regarding the catch recording service, removes the need for a separate paper transport document to be carried. As long as the estimated catch record has been submitted this digital record will suffice.
The MMO and Welsh Government state that they are intent on supporting the viability and growth of the fishing industry.
‘This project is an important part of this strategy as it will provide a better understanding of catch by the under 10 metre fishing fleet registered in England and Wales. Better data gathering will provide better scientific evidence and lead to better decision making,’ the two bodies state.
‘We would like to thank everyone who responded to this consultation as well as more than a hundred fishers who have been helping us to test the prototype of the catch recording service that we have been developing,’ said MMO head of compliance and control Michael Coyle.
‘We have listened to the concerns of individuals and industry and made three significant changes to the way that we will be introducing this licence change.’
According to the MMO, further benefits of introducing catch recording for under 10 metre vessels include a greater understanding of the activities of this fleet sector, which will allow for better fisheries’ management, while better records will also allow the origins of fish to be traced, which should lead to improved sales and marketing opportunities for the industry, and improvements are expected to be seen in enforcing catch limits and quotas.
The new catch recording service will see the owners and operators of under 10 metre vessels, who catch and land species subject to quotas, catch limits or effort restrictions, recording their catch via a mobile device (a smartphone or tablet) prior to the fish leaving the vessel.
This service would be available online (via a URL, from any device) and also as an app, which can be downloaded for both android and Apple devices.
Those who catch only non-quota species would have 24 hours to record their catch via either a mobile device, a personal computer or laptop.
This summer Welsh Government will be running a number of training events for owners and skippers and the MMO will be organising face-to-face sessions to demonstrate the new system.

The CatchApp: what do fishermen really think?

Two-thirds of under-10s register for the MMO Catch App