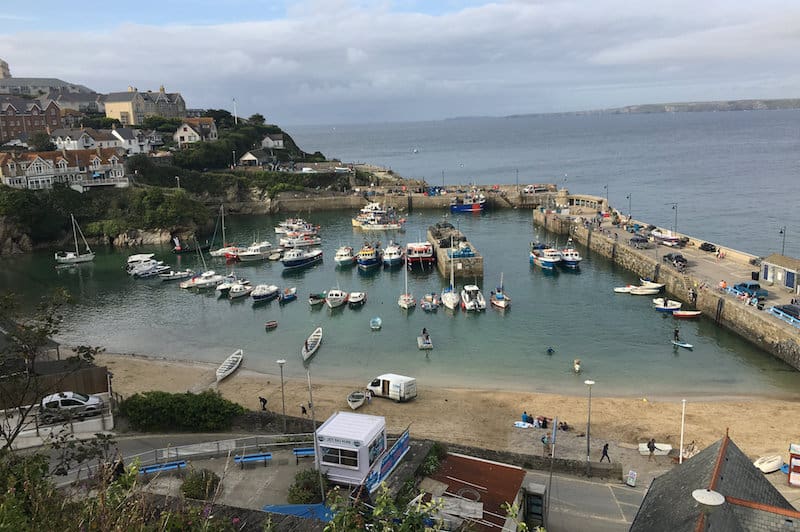 The British Ports Association has published new research revealing post-Brexit challenges and opportunities for UK fishing ports, stating that a domestic successor to EMFF is critical to transition, while landings vital to strengthening the economic link between UK resources and communities.

Ahead of the publication of the Government’s expected proposals for a new fisheries regime, UK fishing ports have called on government to introduce a new system that supports both their transition and long-term future.

The British Ports Association’s (BPA) Fishing Ports Group’s conclusion is that the continuation of a domestic successor scheme to the European Maritime and Fisheries Fund is essential for the industry and in the longer term, a stronger economic link in fishing licenses to ensure that fishing ports continue to be economically viable.

‘Fishing ports are generally optimistic about the future outside the EU; It is now down to Ministers to deliver a bold and imaginative plan for our fisheries that supports ports as a critical link in the supply chain from sea to plate,’ said Mark Simmonds, Policy Manager at the British Ports Association.

The BPA’s findings from a survey carried out in November and December 2017 are that EMFF is a vital source of investment for fishing ports and 72% of ports rely on EMFF to fund expansion of new services and facilities. 94% have used it in the past to fund expansion.

According to the BPA, while the UK fishing industry has declined in many areas under the CFP, the EMFF is intended to support diversification and innovation, but the funding has often been limited by caps and match-funding requirements.

UK Fishing Ports say that a domestic continuation scheme is essential to support harbours that have lost out under the CFP.

‘This research underlines how critical the EMFF has been in support fishing ports adjust to the Common Fisheries Policy and the difficulties it has brought. UK fishing ports are clear that there must be a successor to this scheme to support the transition to a new, domestic fishing regime,’ Mark Simmonds said.

Other findings are that 40% of fishing ports say that income from fish landings needs to rise if they are to remain competitive. Many fishing ports cross-subsidise their fisheries operations with income from other cargo, such as bulk cargoes. Although this is rare, some ports have been known to turn away fishing vessels to make quay space available for more lucrative cargo vessels.

The report also suggests that two thirds of fishing ports’ working quays are in need maintenance or repair work either right now or in the near future. Some smaller harbours struggle with costs running into millions of pounds, while 75% of markets/auctions are in need of some modest or significant repairs or upgrades.

However, 80% of ports with a market or auction on site are upgrading or expanding in the next five years and many fishing ports believe that there is significant scope for an uplift in fishing quota.

‘We want to see our fisheries managed here in a way that supports sustainable stocks but is also economically viable. That means strengthening the economic link between those fishing in UK waters and the communities that support them. Encouraging more landings is the most simple and best way to do this,’ Mark Simmonds said.