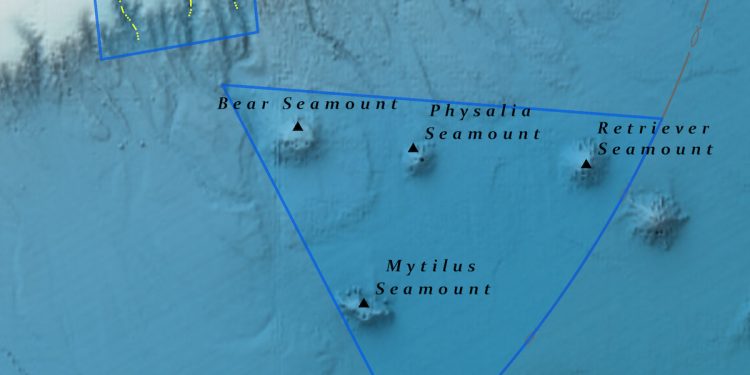 The US Administration has announced that restrictions on fishing activity in the Northeast Canyons and Seamounts Marine National Monument (NCSMNM), established in 2016, are to be rolled back.

This does not change the boundaries of the monument, but it amends the restrictions the Obama administration had put in place, allowing more commercial fishing.

The announcement has been greeted by angry headlines and condemnation by environmental groups, some stating that the alteration of the NCSMNM’s status is illegal.

The establishment of the NCSMNM in 2016 was a tortuous process, and resulted in it covering only 40% of the area originally slated for protection. Areas within the monument have remained open to recreational fisheries and military activity.

Five fishermen’s associations in 2017 mounted a legal challenge to the establishment of the NCSMNM, stating that it was illegal and damaging to their businesses.

The Trump administration’s announcement has been welcomed by the the National Fisheries Institute.

‘We welcome efforts to refocus on fisheries regulation that are transparent, participatory and science-based, and in this case best achieved through the New England Fishery Management Council’ NFI President John Connolly said.

‘The Magnuson Stevens Act has long provided options for management councils to designate fishing areas and marine habitat for protection. This method includes an opportunity for multi-stakeholder input and a robust review of the applicable science.’

According to NFI, advanced research assessments ensure proper levels of fishing are permitted in designated areas.

‘Simply cordoning off zones on a map to harvesting without regard for the existing, well-constructed system has been duplicative and disadvantaged the men and women who work these fisheries and ultimately consumers,’John Connolly said.

‘Seafood sustainability means a commitment to quantifiable science and the communities that depend on American fisheries.’ 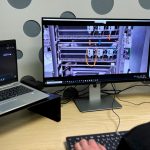 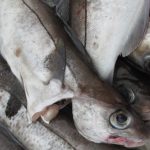 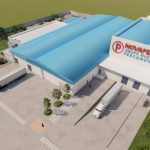 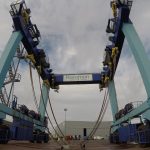