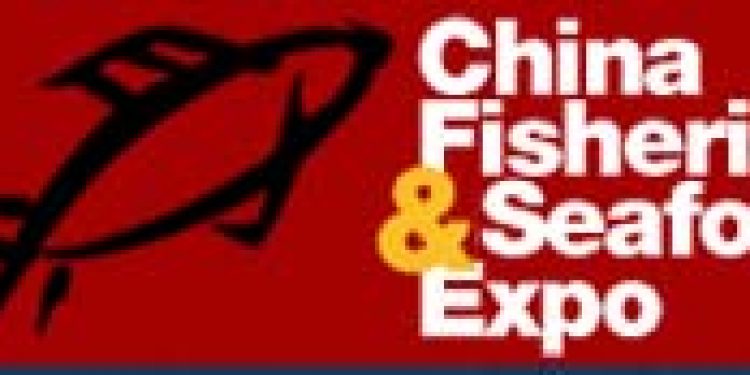 They prepared nearly 7,000 seafood samples for visitors over the three days and helped to generate a large number of enquiries for Scottish seafood, which are currently being passed back to industry.

During the event, Seafish and Seafood from Britain hosted an evening reception at the 5-star Shangri-La Hotel in the centre of Dalian, for more than 400 guests representing the Chinese and wider Asian seafood industry, including a host of major buyers.

“A team of 20 chefs from the Shangri La worked alongside our own team from the Federation of Chefs Scotland, which included the president Kevin MacGillvray. They showcased produce sponsored by a host of Scottish seafood companies, and prepared an impressive banquet using mackerel, herring, brown crab, lobster, langoustine, fresh and smoked salmon, scallops, smoked haddock and monkfish which are all of interest to the Asian market,” explained Seafood Scotland’s Clare Dixon. “We are grateful to all the sponsors for helping to make the event such a culinary success.”

Dale Bellamy, SFO Operations Manager, says that his customers were highly impressed by the food and hospitality shown by the UK.

“The reception gave my Chinese and Asian industry contacts the opportunity to experience the fantastic taste and quality of Scottish langoustines and this helped me to convert potential business discussions held at the exhibition, into direct sales,” he stated.

The Scottish presence caused quite a stir at the show and beyond, and was picked up by the Chinese press. “We received a lot of media attention , which all helps to spread the word even wider about the high quality of products from Scotland, and we anticipate a lot of interest from new buyers during our follow-up,” said Clare. “Our presence was part of an ‘Emerging Markets’ programme that aims to raise awareness of Scottish seafood and assist companies to build relationships with new buyers in the marketplace.” 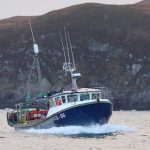