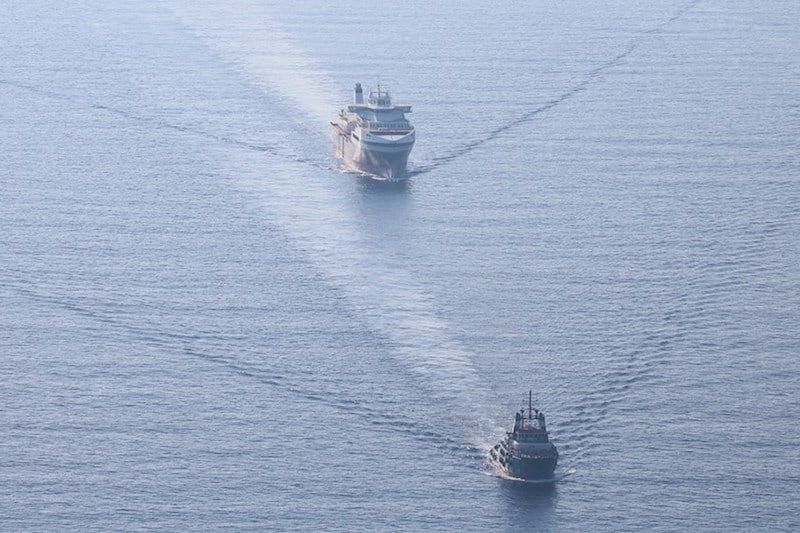 Three high-tech vessels, all serving very different segments, have been selected as the nominees for this year’s coveted Ship of The Year title. This year the nominees include a fishing vessel, Aker Bio Biomarine’s new krill harvesting vessel under construction at Vard Brattvaag in Norway.

The Ship of the Year accolade will be presented on Tuesday next week at SMM in Hamburg. In addition to Aker Bio Biomarine’s Antarctic Endurance, The Fjords all-electric passenger vessel Future of The Fjords and Ponant’s expedition cruise ship Le Lapérouse made this year’s shortlist.

The Ship of The Year initiative has been running since 1997, organised by Norwegian trade title Skipsrevyen. The magazine’s subscribers nominate the most noteworthy vessels to launch over the year, with an expert jury deliberating to find a final shortlist and ultimate winner.

Of the three competing ships, two are from Vard. Antarctic Endurance from Vard Brattvaag is specially developed for sustainable fishing in Antarctic waters. Equipped with state-of-the-art technology for environmentally friendly operations, the new krill trawler is designed and built for utilising biomass, comes with an advanced on-board production and processing facility, and features eco-harvesting technology. This is a unique trawl system utilising a special mechanism to single out any unwanted, non-krill species and release them unharmed.

Le Lapérouse is from Vard Søviknes and is a luxury ice-class expedition cruise vessel. It is the first ship in the Ponant Explorers Series and boasts the Blue Eye feature – a multi-sensorial underwater lounge allowing passengers to experience the underwater world via two portholes in the form of a cetaceous (marine mammal’s) eye. The 10,000gwt vessel was delivered to its owners in June 2018.

Future of The Fjords is the second ship in Brødrene Aa’s Seasight design series, following on from sister vessel Vision of The Fjords, launched in 2016. However, unlike that plug-in hybrid Future of The Fjords is a zero emission, all-electric passenger ship, designed to protect and serve the western Norwegian fjords to which it provides access. In an innovative move, the vessel charges from a unique power dock floating battery arrangement, capable of charging the ship in just twenty minutes, which also stores consumables, fuel for sister vessels, and allows black water to be offloaded for treatment on land.

The winner of the Ship of the Year 2018 title will be announced at SMM’s Norwegian pavilion at 1200 on Tuesday 4th of September.