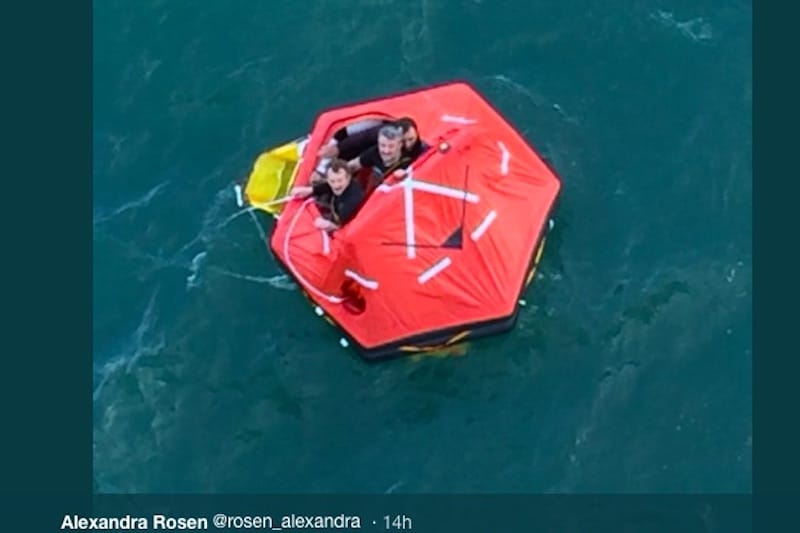 Three crew members were rescued from a liferaft off the UK coast last night, while a search is in progress for the remaining two crew.

The missing vessel is reported to be Belgian trawler Sonja Z-19, which is believed to have capsized in a position around 30 nautical miles off the UK coast.

Three crew were picked up by cruise ship Pacific Princess after having spent several hours in a liferaft.

The UK rescue services are continuing to search for the two missing crew members as the search was resumed at daybreak. There is as yet no indication of why Sonja capsized.

The 30.70 metre LOA, 7.27 metre breadth beam trawler was built at the Scheepswerven De Graeve yard in Zeebrugge in 1974.