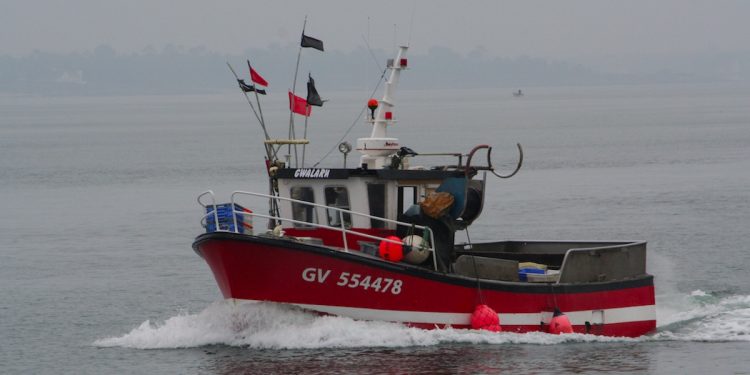 The CFP has created a distorted sea

In a letter addressed to the Chair of the Fisheries (Pech) Committee of the European Parliament, LIFE has called for these historic wrongs to be put right, and for the Pech Committee to provide the necessary leadership to address glaring policy failures.

LIFE states that five years after the adoption of the reformed Common Fisheries Policy (CFP) and its implementation, the intended improvement in sustainability outcomes for the small-scale low impact fleets across the EU are not being delivered, and the opportunity to harness their potential to achieve wider social, environmental and economic sustainability goals is being squandered.

LIFE director Brian O’Riordan said that on 3rd December, the Pech Committee will debate a fair deal for small-scale, artisanal and coastal fishermen in the allocation of fishing  opportunities.

‘This provides an ideal opportunity to bring small scale fisheries from the periphery to the centre of European fisheries policy,’ he said.

‘The reformed CFP is being poorly implemented by Member States, leading to a distortion of the seas. As a result, small-scale fishers are being starved of quota and have to rely on non-quota species. They are also being effectively excluded from the benefits of access to the Producer Organisation (PO) model.’

‘Small-scale fish producers should be enabled to form their own Producer Organisations – which are described as the key to achieving the objectives of the CFP – to facilitate their access to resources, to markets and to decision making processes’ he said, adding that the reality is that Member State recognised POs have almost exclusively become monopolised by larger scale fishing interests who erect barriers of entry to the markets for fishing opportunities,  create obstacles to the development of small scale fishing fleet members, and restrict the flow of the benefits of the PO model.

LIFE’s position is that the new EMFAF (2021-2027), if properly directed, could help to turn the situation around.

‘In particular, and as proposed by the European Parliament, funding for Member States national plans should be conditional on preparing an action plan for the development of sustainable and profitable small-scale fishing,’ Brian O’Riordan said.

‘LIFE is convinced that if small scale fishers were provided with the enabling policy environment intended by the CFP and the political will to promote it, small scale low impact fisheries could make all the difference between success and failure in the implementation of the 2014 CFP and in achieving the targets set by the Marine Strategy Framework Directive for Good Environmental Status by 2020.’