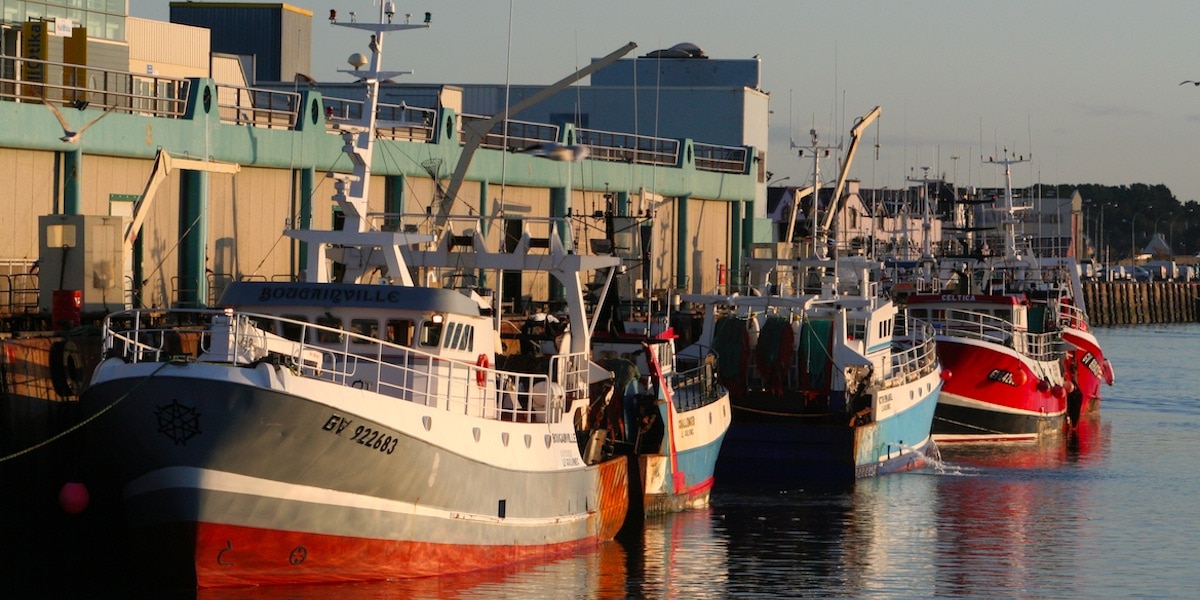 Fishing pressure has been declining while fish populations gain strength, according to Europêche's reading of the latest STECF report – but there is still work to be done

According to European fishing industry body Europêche, the report by the European Commission’s scientific body STECF shows that fish populations in European waters have increased significantly and have been growing since 2007, as the 2017 level is 36% higher than in 2003.

‘After years of hard work and sacrifice, we welcome the fact that the fish stocks are growing year after year. The scientific data presented proves a drastic reduction in fishing pressure in the North-East Atlantic which is now stabilising at sustainable levels,’ said Europêche managing director Daniel Voces.
‘The EU has successfully managed to sustainably regulate the big stocks in EU waters while making good progress on numerous small stocks. This is clearly reflected in the fact that for the Baltic, North Western Waters, South Western waters, and North Sea, for the stocks managed by the EU alone, almost 100% of the landings come from catches fished at the highest level of sustainability in line with the Maximum Sustainable Yield (MSY) policy.’
He said that according to STECF’s findings, there has been a general downward trend in fishing pressure between 2003 and 2017 across the North-East Atlantic, but further efforts are still needed – especially in the Mediterranean.
The STECF report indicates overall positive trends for many fish stocks across Europe, as well as showing that
the proportion of overexploited stocks was reduced almost by half over the last decade. The proportion of stocks outside safe biological limits shows a similar downward trend under the same period.
‘The good news in these waters do not end here, as the recruitment trend shows that the number of young fish entering the stocks is consistently increasing since 2012, which explains the increase in stock’s production,’ Daniel Voces said, adding that currently 86% of the global total tuna catch comes from stocks at healthy levels.

He highlighted the fact that despite the positive aspects of the STECF report, it has been used by the NGO community as a vehicle for another round of end-of-the-world predictions.
‘While the fishing industry has made many sacrifices and efforts to comply with the ambitious objectives of the CFP, standing on the sidelines predicting extinction does not help,’ he said.
‘To give an example, despite the enlargement of the EU, the number of EU vessels in 2015 was 85,154, which is 18,693 fewer than in 1996. It’s frustrating to read these catastrophic messages of gloom and doom that do not recognise the good progress, which not only jeopardises the industry’s work with scientists and governments but also confuses consumers.’
‘For the majority of the stocks in the North-East Atlantic, the end of overfishing has become a reality and is now demonstrated by science. However, maintaining fish stocks at sustainable levels will remain a challenge since interaction among the stocks, such as predator-prey-relationships, pollution or climate change are becoming a fundamental factor for the status of the fish populations. These challenges also make it extremely difficult or even impossible to reach MSY levels for all stocks simultaneously in the same area,’ he said.
He commented that in the Mediterranean and Black Seas, although many stocks remain overfished due to inadequate fishing pressure levels which peaked in 2011, there has been a decreasing trend in the number of overexploited stocks.
‘Consequently, since 2012, after years of unchanged fish population levels, the biomass data displays an increase,’ he said
‘European fisheries policy success towards environmental sustainability opens the door for the improvement of the competitivity of the EU fleet and the much-needed modernisation of old vessels which is a must to enhance the safety, working and living conditions of fishing crews.’

The European Commission to invest €14.50 million in new maritime projects