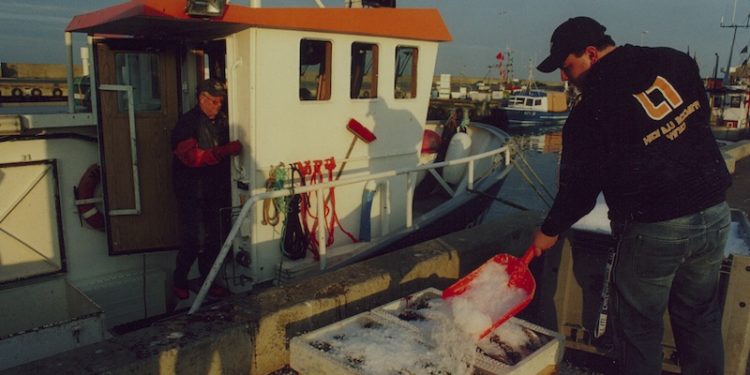 New rules for traceability of fishery and aquaculture products in Sweden will come into effect in 2017, at least three months later than planned, as the Swedish Agency for Marine and Water Management (HaV) draft regulation has to first be assessed by the European Commission.

‘It is unfortunate that the schedule has been adjusted shifted, but we believe that this is necessary,’ says Anders Bogelius, Senior Advisor at the Department for Fisheries Management.

According to HaV’s original schedule, the 300 companies covered by the requirements would have started to use the new system by 1st January 2017 and they would have had to apply to be registered by 31st October this year.

‘The postponement means that the introduction of traceability in Sweden is shifted by more than three months. The deadline for registration is changed therefore provisionally to 1st March 2017 and the timing of reporting should start is tentatively 1st May, 2017,’ he said.

The EU has rules on traceability and labelling, applying in principle to all products caught or farmed in the sea in the EU and which can be used as food.

In July 2016 HaV sought comments on its proposal for regulations on traceability. These regulations are largely concerned with the requirement to use an IT system to provide traceability data and to label products.

‘The Board of Trade’s opinion is that the proposal is subject to the requirements of technical regulations under the so-called notification directive in the EU,’ said maritime lawyer Åsa Häggström.

‘In our investigation reached a different conclusion, within the margin of discretion available. To avoid the risk of the regulations becoming subsequently invalidated, the decision was taken to notify the European Commission of the proposals.’

The reason behind the notification obligation is to ensure transparency between Member States and to avoid unnecessary barriers to trade. The EU Commission has a three-month investigation period during which is can consult other countries on the proposals. The regulations can only come into force in Sweden after this period has elapsed.