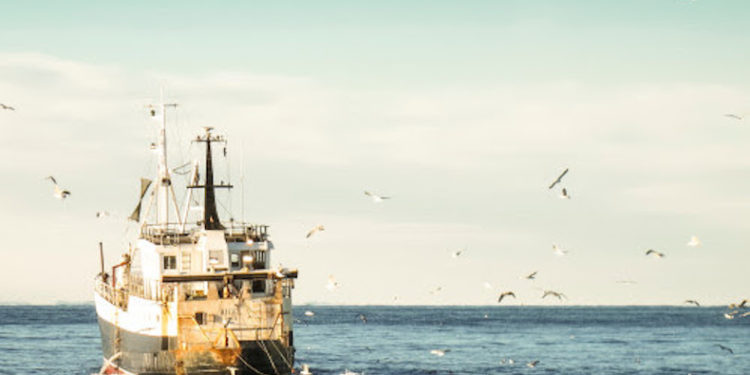 The Swedish Agency for Marine and Water Management (SwAM) is in the process of developing a new system of allocating quotas that is planned to be in place from the 1st of January next year. Now out for consultation, responses must be submitted to the agency by 18th November.

The new regime covers cod fishing in the Baltic and whitefish, nephrops and shrimp fisheries in the North Sea and the intention is to replace the present system of weekly or monthly quotas with individual quotas that can be transferred to other vessels, dependent on SwAM’s approval.

According to the agency, the goal is to reduce discards and to provide fishermen with greater flexibility. Allocations will be based on a reference period of catches by individual vessels between 2011 and 2014.

With the Landing Obligation, one of the challenges to both fishermen and administrators is the problem of choke species in a mixed fishery that can end fishing when the quota for one species is exhausted.

‘If the national quota for a choke species such as cod in the Skagerrak runs out before the end of the year, it can lead to some gear must be banned to prevent overfishing of a particular species. The problem is, for example, that the nephrops fishery could also need to be stopped even if its quota is not fully utilised,’ said head of fisheries licensing Patrik Persson.

In total, approximately 240 are expected to come under the new regime, including all Baltic and North Sea trawlers, vessels previously covered by an effort system and vessels fishing with traps.

For small-scale coastal fishing in the Baltic the old system will be retained.

The move to individual quotas for demersal vessels follows the switch to such a system for the pelagic fleet in 2009 that licensed quota sales, leading to the Swedish pelagic fleet halving in size.

‘The proposals we are presenting to the shellfish and demersal sector is only about to make transfers during the year. It should not be confused with the system introduced in the fishery for herring, sprat and mackerel a few years ago,’ said Ingemar Berglund.

‘We have also presented a proposal to counter excessive concentration of rights. It is important to have a system that protects small-scale, coastal fisheries.’